Tame Words from a Wild Heart by Jean Weir

Taking Back Our Lives

Armed Struggle and the Revolutionary Movement

Athens, the Revolutionary Struggle Trial: Statement to the terror court in Korydallos prisons

UK – The Struggle Against the Existent Continues (work in progress)

London, 9 December – thousands fight against exclusion and the death society in iconoclastic revelry

The End of anarchism? A few words…

WORDS. MERE WORDS. THE PAGES that follow are in part transcriptions of the spoken word—‘the wonder worker that is no more’, as Emma Goldman wrote wistfully over one hundred years ago when referring to the inadequacy of the spoken word to awaken thought and shake people out of their lethargy.

Here in the twenty-first century anarchists no longer talk about spoken propaganda to awaken the masses, bemoaning the absence of orators such as Johann Most or Luigi Galleani. In rare encounters organized by comrades today ‘the masses’ are noticeably absent, they don’t even enter the equation. Organized meetings or ‘talks’ as they are dully referred to are well-attended if there are 50-100 comrades. But there is no need for panic. Now all but the most disconnected fossilized anarchists have moved beyond aims of a quantitative growth in a hypothetical anarchist movement—where discourses addressed ‘to the masses’ have degenerated into an insulting populism—to the elaboration of ideas and methods addressed towards immediate action and attack on power in all its forms. Numbers have ceased to be important for anarchists as a prerequisite for attack. The illusion of ‘Le Grand Soir’ was a wonderful dream, it kept the flame flickering and thousands of militants waiting in the wings.

No, lack of numbers is no cause for alarm. They are there, the exploited, all around us—are also ‘us’—and could take us by surprise again at any moment (as could we ourselves). In the realm of the quantitative our task is to experiment and spread an insurrectional method for the self-organization of the necessary destruction of power and subjugation. Small groups with intermediate destructive aims based on affinity that can multiply, spread horizontally and coordinate, without limit. The apparent rift between anarchist theory and practice thus disappears along with the false conflict between individual and mass, and not least the conviction that the tenets of anarchism must be espoused by the exploited before they can fight for their own freedom along with that of others. An informal practice of attack leads to freedom revealing itself qualitatively, in leaps and bounds, far from the straight line of quantity, education, progress and waiting. 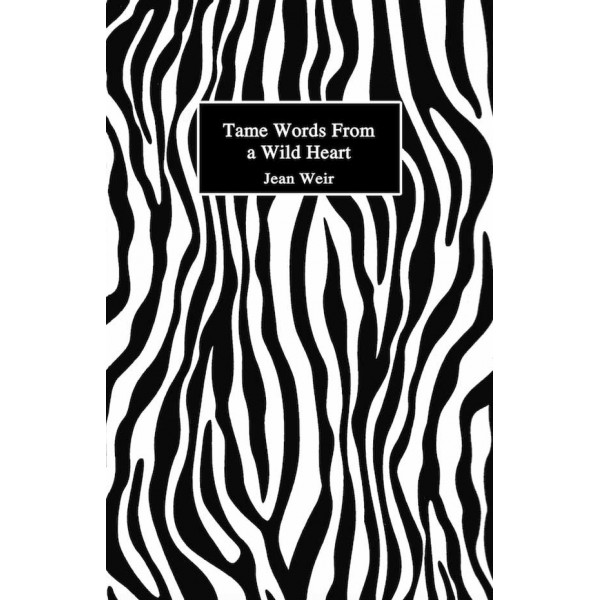