From the moment it began in 1936, the Spanish Civil War became the political question of the age. Hitler and Mussolini quickly sent aircraft, troops and supplies to the right-wing generals bent on overthrowing Spain’s elected government. Millions of people around the world felt passionately that rapidly advancing fascism must be halted in Spain; if not there, where? More than 35,000 volunteers from dozens of other countries went to help defend the Spanish Republic.

Adam Hochschild, the acclaimed author of King Leopold’s Ghost, evokes this tumultuous period mainly through the lives of Americans involved in the war. A few are famous, such as Ernest Hemingway, but others are less familiar. They include a nineteen-year-old Kentucky woman, a fiery leftist who came to wartime Spain on her honeymoon; a young man who ran away from his Pennsylvania college and became the first American casualty in the battle for Madrid; and a swashbuckling Texas oilman who covertly violated US law and sold Generalissimo Francisco Franco most of the fuel for his army. Two New York Times reporters, fierce rivals, covered the war from opposite sides, with opposite sympathies. There are Britons in Hochschild’s cast of characters as well: one, a London sculptor, fought with the American battalion; another, who had just gone down from Cambridge, joined Franco’s army and found himself fighting against the Americans; and a third is someone whose experience of combat in Spain had a profound effect on his life, George Orwell. 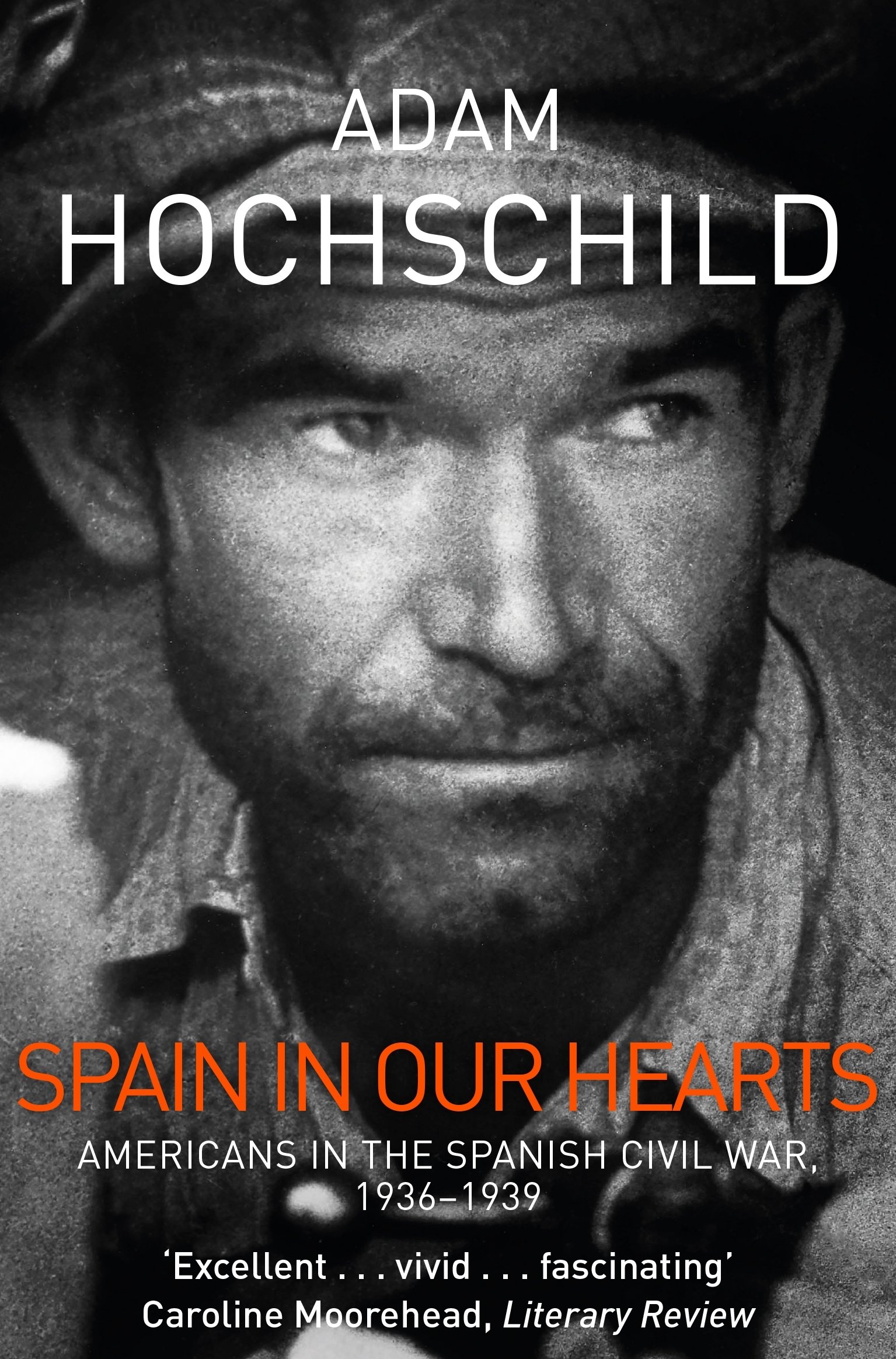