Rachel Carson’s Silent Spring alerted a large audience to the environmental and human dangers of indiscriminate use of pesticides, spurring revolutionary changes in the laws affecting our air, land, and water. This Penguin Modern Classics edition includes an introduction by Lord Shackleton, a preface by World Wildlife Fund founder Julian Huxley, and an afterword by Carson’s biographer Linda Lear.

Now recognized as one of the most influential books of the twentieth century, Silent Spring exposed the destruction of wildlife through the widespread use of pesticides. Despite condemnation in the press and heavy-handed attempts by the chemical industry to ban the book, Rachel Carson succeeded in creating a new public awareness of the environment which led to changes in government and inspired the ecological movement. It is thanks to this book, and the help of many environmentalists, that harmful pesticides such as DDT were banned from use in the US and countries around the world.

Rachel Carson (1907-64) wanted to be a writer for as long as she could remember. Her first book, Under the Sea Wind, appeared in 1941. Silent Spring, which alerted the world to the dangers of the misuse of pesticides, was published in 1962. Carson’s articles on natural history appeared in the Atlantic Monthly, the New Yorker, Reader’s Digest and Holiday. An ardent ecologist and preservationist, Carson warned against the dumping of atomic waste at sea and predicted global warming. 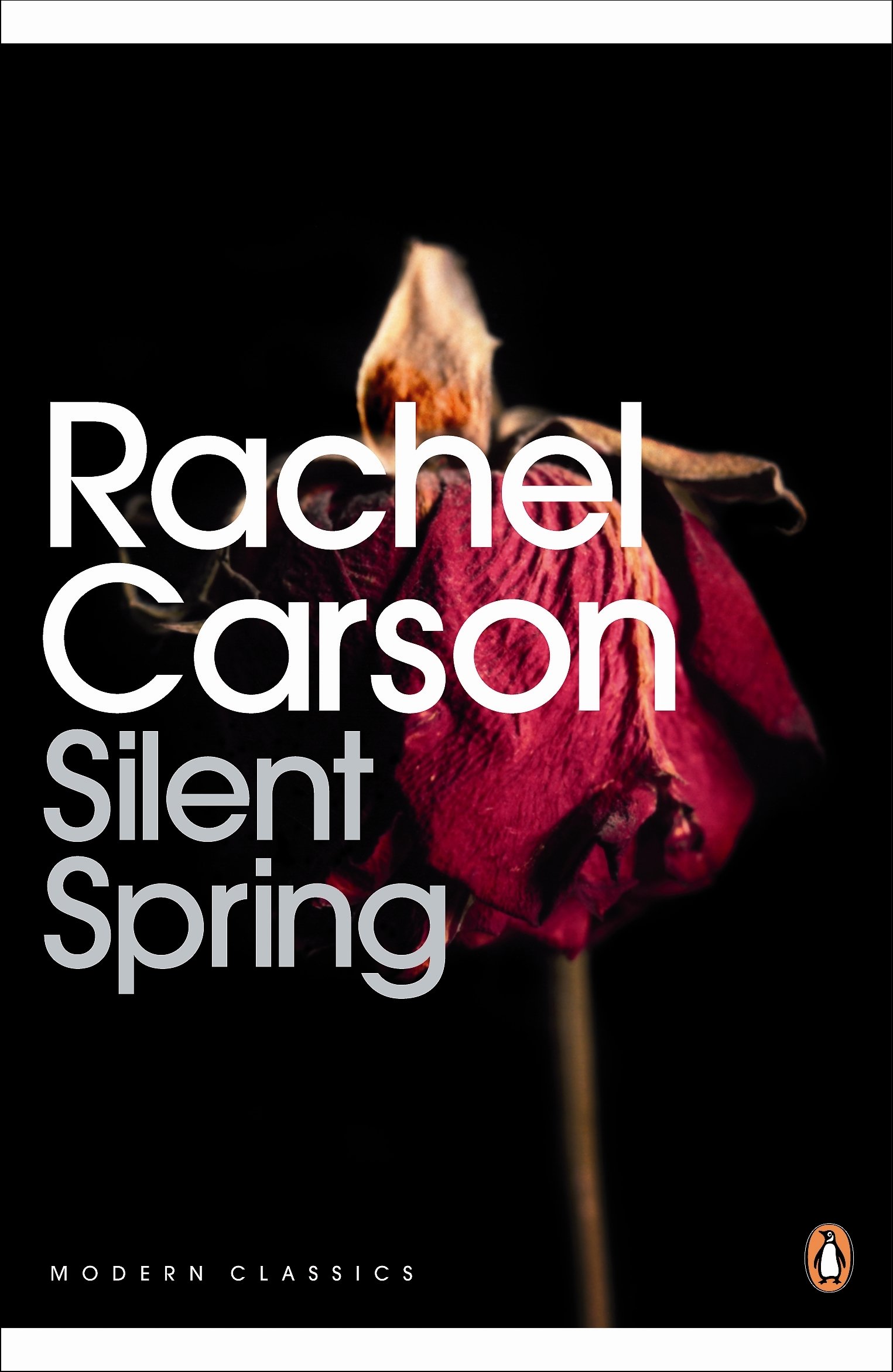