We have found perspectives on sex work and prostitution tend to fall either into condemning the industry and condemning the workers in it, or supporting the workers and supporting the industry. The former dismisses sex workers and refuses them assistance in their struggles, and the latter subordinates the interests of sex workers to the needs of the industry and their employers. We reject both of these positions. We support sex workers organising to defend themselves and advance their own interests as workers, in opposition to their clients, their bosses, their industry and the state – the same way we support all workers. Those of us who are sex workers are actively organising in this way. 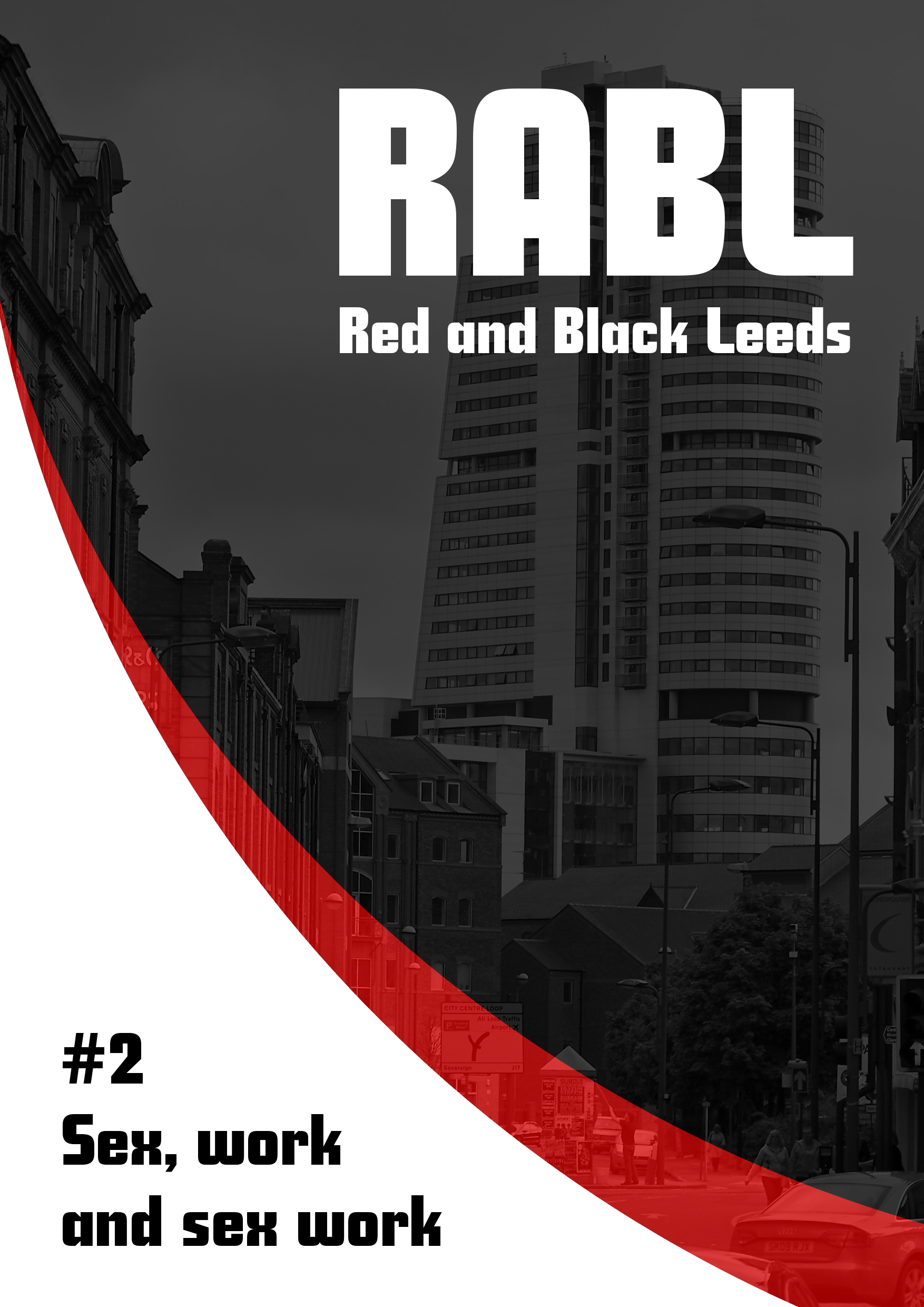