A selection of Linton Kwesi Johnson’s best poems over three decades. Ranging from protests against police brutality to eulogies for departed friends and playful celebrations of urban life, Johnson’s use of Jamaican dialect to tackle distinctly British subjects contributed to a revolution in the notion of literary English. This Selected Poems charts the unique literary talent of one of Britain’s most influential poets and social critics. 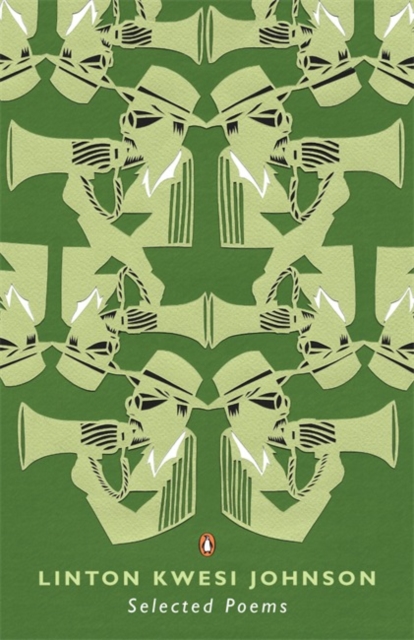