Revolution and Other Writings: A Political Reader

This is the first comprehensive collection of Landauer writings in English. It includes one of his major works, Revolution, thirty additional essays and articles, and a selection of correspondence. The texts cover Landauer’s entire political biography, from his early anarchism of the 1890s to his philosophical reflections at the turn of the century, the subsequent establishment of the Socialist Bund, his tireless agitation against the war, and the final days among the revolutionaries in Munich. Additional chapters collect Landauer’s articles on radical politics in the US and Mexico, and illustrate the scope of his writing with texts on corporate capital, language, education, and Judaism. The book includes an extensive introduction, commentary, and bibliographical information, compiled by the editor and translator Gabriel Kuhn as well as a preface by Richard Day. 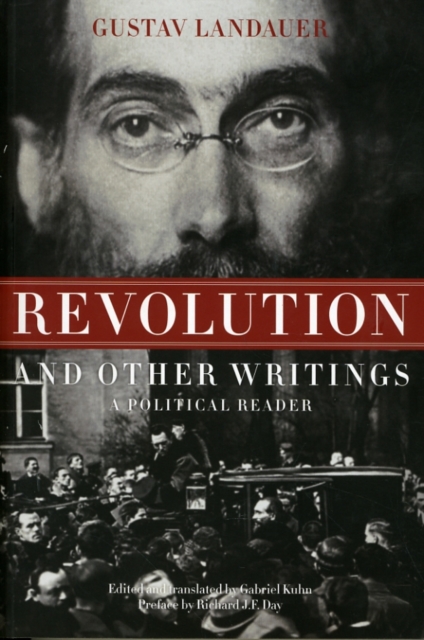