Religion may be the oldest attempt by humans to answer the fundamental questions of life.

This essay briefly describes the several aspects of religion and devotes a major effort to a description of a variety of religious sects.

In the end it suggests we might dispense with religion but find its significance in the principle of mutual aid.

Harold Barclay taught anthropology for many years at the University of Alberta. He has written several books, including Buurri al Lamaab: a Suburban Village in the Sudan (1964), People Without Government (1982) and The State (2005). 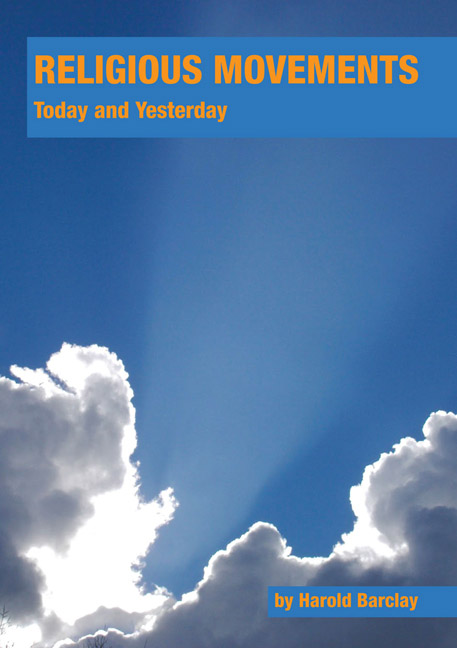