When Muhammad Ali died, many mourned the life of the greatest sportsman the world had ever seen. In Redemption Song, Mike Marqusee argues that Ali was not just a boxer but a remarkable political figure in a decade of tumultuous change. Playful, popular, always confrontational, Ali refashioned the role of a political activist and was central, alongside figures such as Malcolm X and Martin Luther King, to the black liberation and the anti-war movements. Marqusee shows that sport and politics were always intertwined, and this is the reason why Ali remained an international beacon of hope, long after he had left the ring. 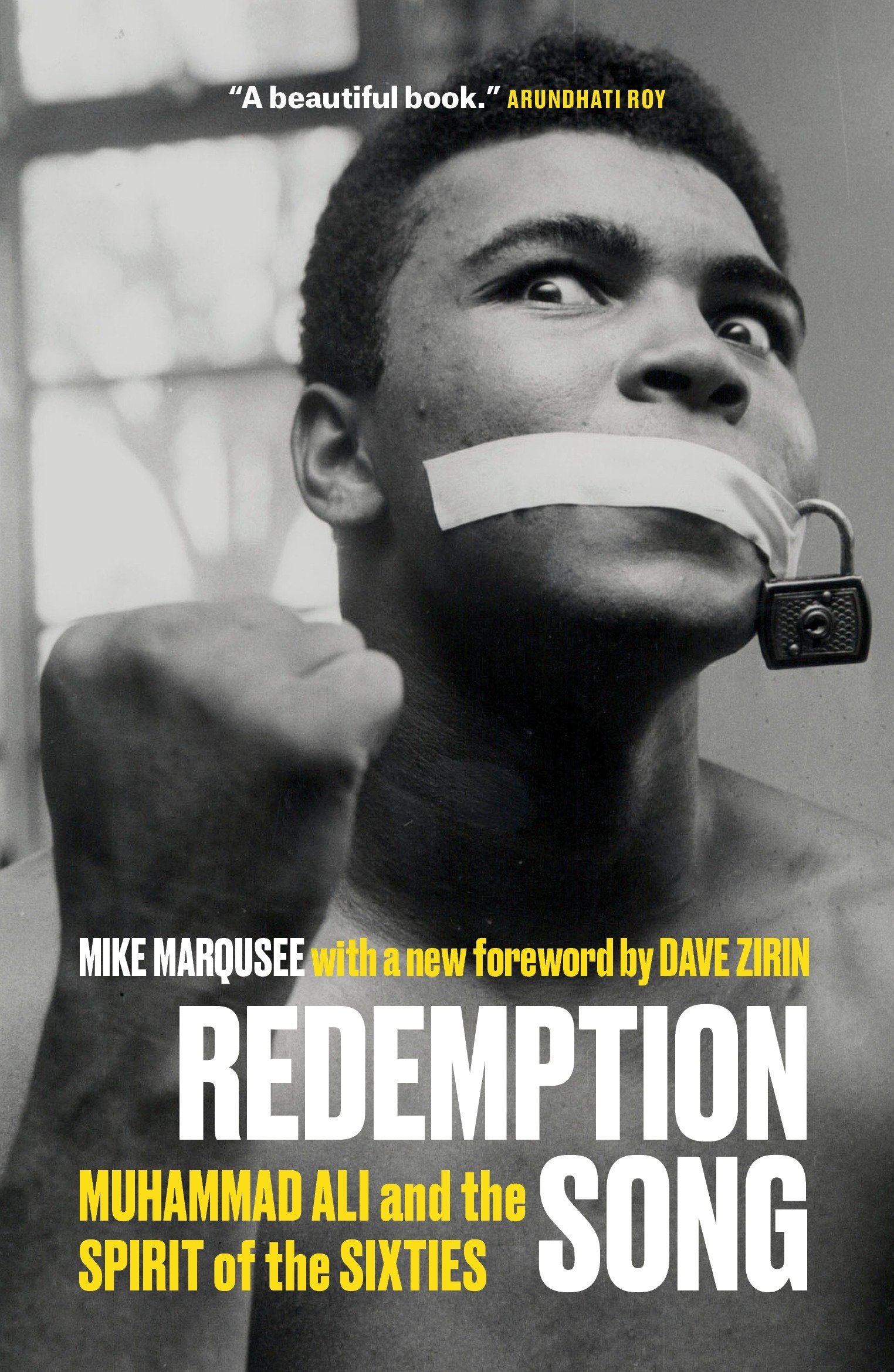