In the 1980s Lambeth was synonymous with rebel Labour councillors, it was a borough which featured regularly in national newspaper headlines for its protests, its squatting, and its resistance to and defiance of central government. From the Town Hall to the front line of Railton Road it confronted racism in the police, the Poll Tax, the Gulf War, and the nascent Thatcherism of the Conservative government. It was a site of overlapping resistance from trade unionists, black residents, the LGBTQ community, and other local people.

Condemned in the press as a ‘loony left’ borough, Lambeth was at the heart of the struggle against the Conservative agenda in the capital. This was a fight for municipal socialism, for solidarity with causes both at home and abroad, and against the crisis of inner city urban life in a decade dominated by greed is good capitalism at the expense of working people.

Based on first-hand accounts of those involved, this book tells the story of Radical Lambeth, an inner London community that fought back. 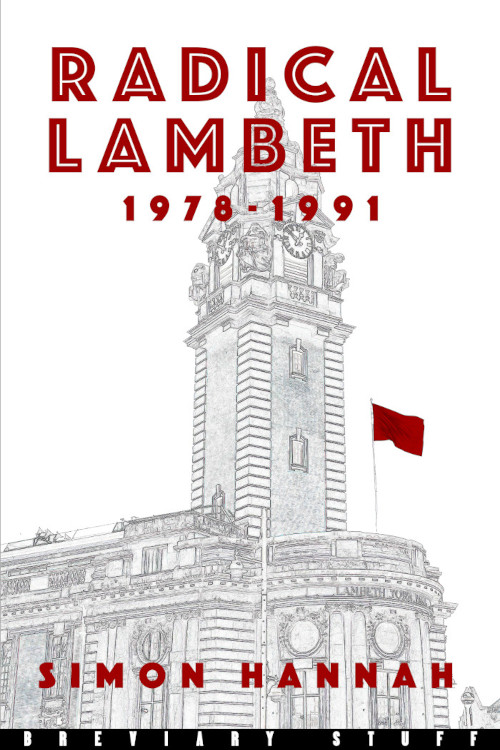