With an introduction by Henry Rollins.

With its own fashion, culture, and chaotic energy, punk rock boasted a do-it-yourself ethos that allowed anyone to take part. Vibrant and volatile, the punk scene left an extraordinary legacy of music and cultural change. John Robb talks to many of those who cultivated the movement, such as John Lydon, Lemmy, Siouxsie Sioux, Mick Jones, Chrissie Hynde, Malcolm McLaren, Henry Rollins, and Glen Matlock, weaving together their accounts to create a raw and unprecedented oral history of UK punk. All the main players are here: from The Clash to Crass, from The Sex Pistols to the Stranglers, from the UK Subs to Buzzcocks—over 150 interviews capture the excitement of the most thrilling wave of rock ‘n’ roll pop culture ever. Ranging from its widely debated roots in the late 1960s to its enduring influence on the bands, fashion, and culture of today, this history brings to life the energy and the anarchy as no other book has done.

“Its unique brand of energy helps make it a riot all its own.”  —Harp Magazine

“John Robb is a great writer…and he is supremely qualified in my opinion to talk about punk rock.” —Mick Jones, The Clash

“John Robb is as punk rock as The Clash.” — Alan McGee

John Robb grew up with punk rock in the late seventies forming his own critically acclaimed band, the Membranes, writing his own fanzine and releasing his own records in the DIY spirit of the movement. The Membranes powerful, abrasive, punk rock noise was very influential on the British and European underground and the band toured the world several times before stopping in the late eighties. Robb then went on to write for the music press, being the first person to interview Nirvana as well as coining key phrases like “Britpop.” He then started a new band, Goldblade, who tour the world to this day. 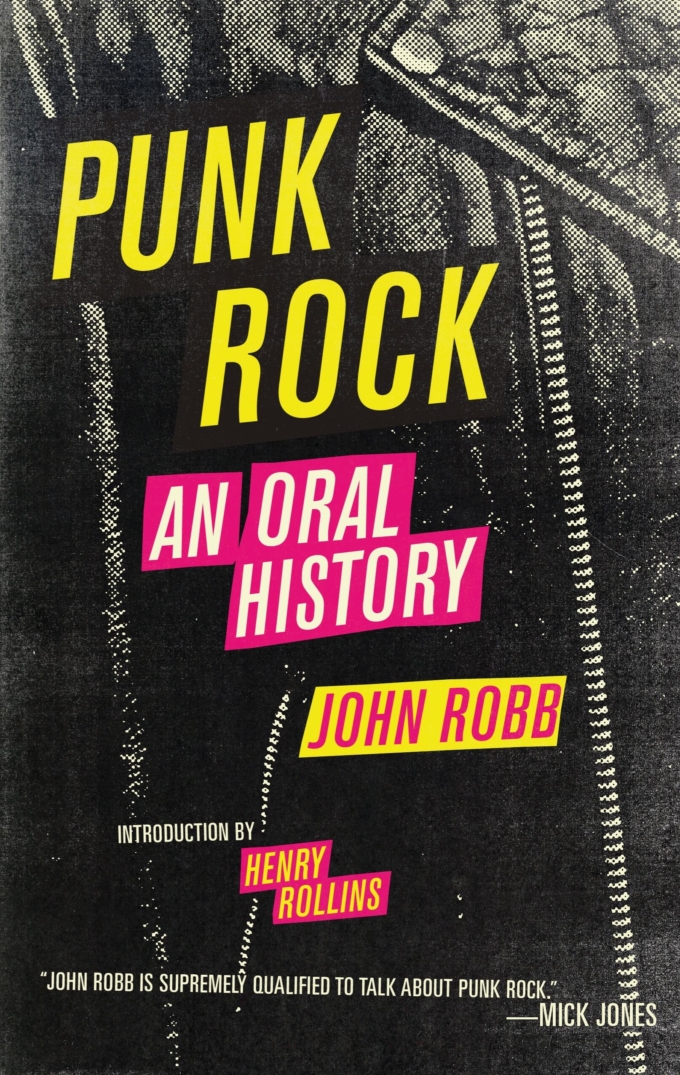