Protest Stencil is London’s most prolific subvertiser, regularly making headlines with his subversive political interventions into the capital’s advertising spaces.

We’ve collected together photography of his most inspiring pieces in a 36 page full-colour pamphlet.

“Advertising shits in your head, as John Berger almost said. And the head-shitting corporations act like public space is theirs, to bombard you with ever more inescapable marketing, to tell you that you look wrong, that you need a new phone, that happiness is somewhere else. That if you’d only spend more money (borrow it!), you’d be happier, more beautiful, more satisfied…

Subvertising gives all this the middle finger, using the very tools the system has created in a neat ‘fuck you’ back to capitalism. JC Decaux and their pals have given you the frames, the locations, the protective glass. They’ve even put in a backlight to show your work at its best. The space is out there, ready and waiting for you to put it to better use… Take that space and use it to talk about what a different world could look like. A world where there’s more to life than the next phone; where you’re accepted just as you are; where you won’t stand by as fellow human beings are treated as disposable.

Don’t have a ‘hot take’ on an issue? You don’t need a hot take! Amplify the messages of those who don’t usually get heard. Use that corporate space to tell hard truths about how we got here, about centuries of white supremacy, patriarchy and capitalism, the stuff they conveniently don’t put in schoolbooks. Or maybe just tell your mate they’re great!

Whether it’s the designs, the politics or the cheek, we hope this little book inspires you. See you on the streets!” 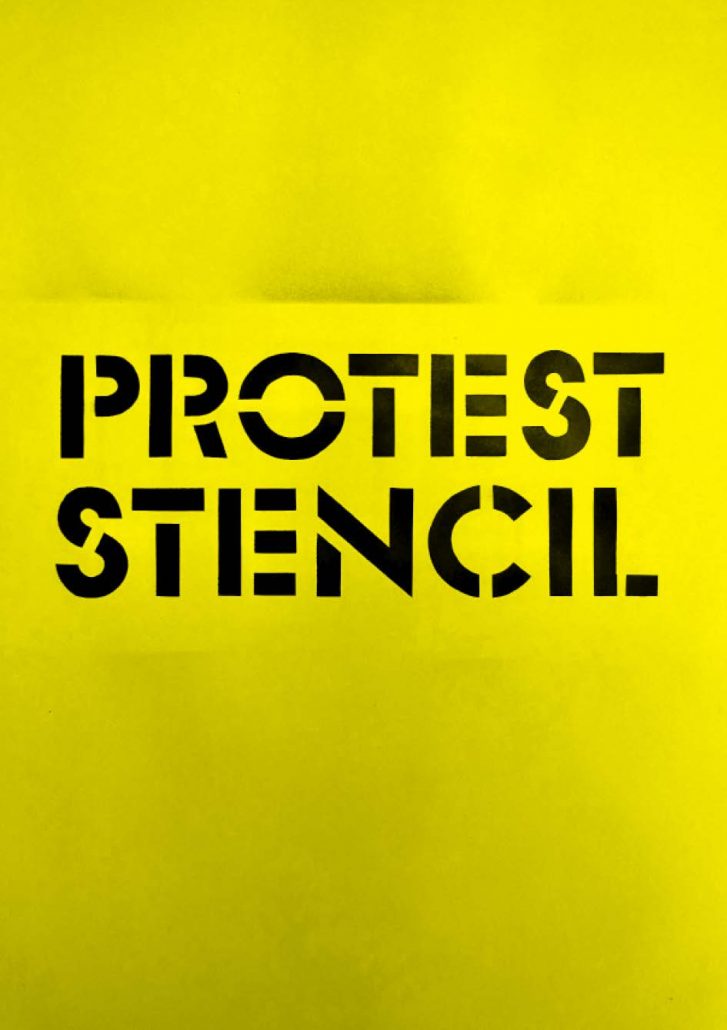