Knitting and handicrafts have a long history in protesting – the pussy hat project has been particularly successful but it joins a long tradition of crafty activism. In Canada, there’s the Revolutionary Knitting Circle, which first made headlines for their protest at the 2002 G8 summit. Australia has the Knitting Nannas, who protest about environmental issues by holding ‘knit-ins’. In the UK, activists from Wool Against Weapons knitted a seven-mile-long pink ‘peace scarf’ to protest against the country’s Trident nuclear weapon programme. Then, a year later, they repurposed it into thousands of blankets for those in need in warzones and developing nations. And down in Chile, it’s the hombres tejedores (knitting men) who break down stereotypes and teach other men to embrace the creative hobby. 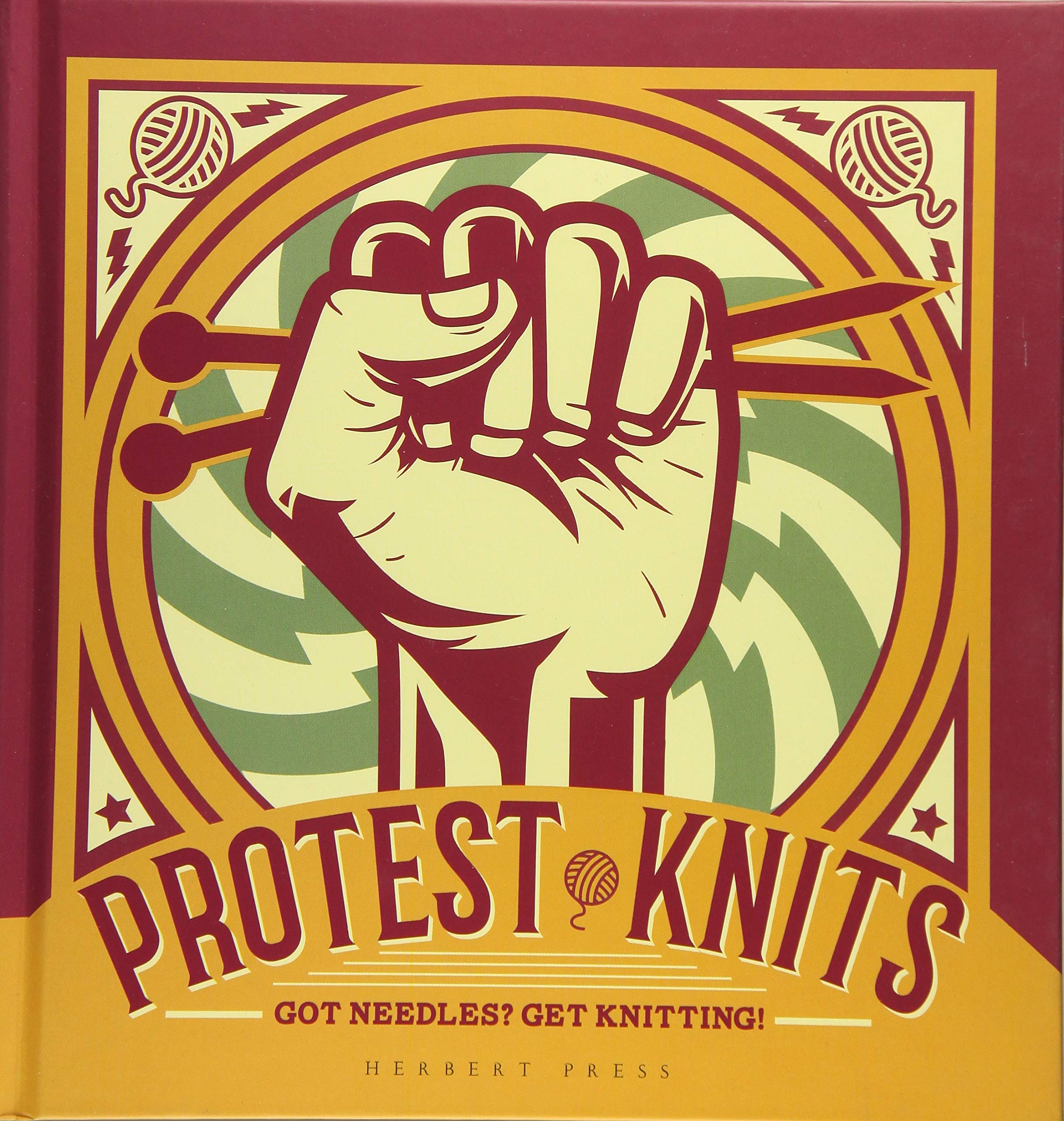