A largely self-educated worker whose incendiary ideas were more influential than those of Karl Marx during his lifetime, Pierre-Joseph Proudhon’s social economic ideas have been a source of inspiration and debate since 1840. Mikhail Bakunin proclaimed “Proudhon is the master of us all” while for Peter Kropotkin he laid “the foundations of anarchism”. Property is Theft! collects his most important works in one volume, making many available in English for the first time. Extensively annotated and introduced by editor Iain Mckay, Property is Theft! is an idespensible resource for anyone interested in the history and development of anarchist principles and practise. 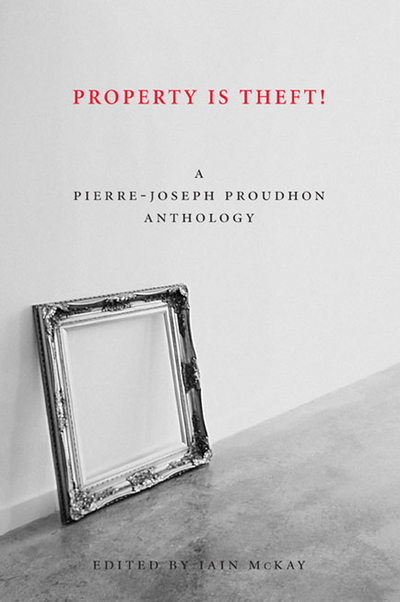