This is the inside story of the biggest mass movement in British history, one which at its peak involved over 17 million people.

Using the voices of those involved, it describes the everyday organisation of the local Anti-Poll Tax Unions.

It chronicles in detail the demonstrations and riots of March 1990, culminating in the massive battle of Trafalgar Square. It shows how the courts were blocked, the bailiffs resisted and the Poll Tax, in its original form, destroyed. the final chapter draws on this experience to present a radically new vision of change from below. 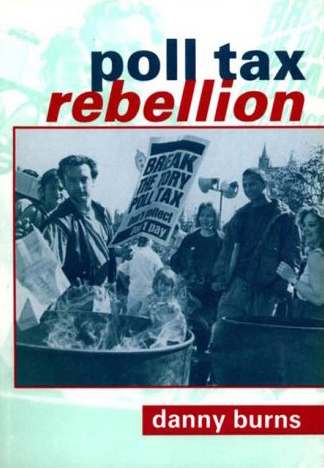