The classic, brilliant, best-selling account of the rise of the world’s slums, where, according to the United Nations, one billion people now live
According to the United Nations, more than one billion people now live in the slums of the cities of the South. In this brilliant and ambitious book, Mike Davis explores the future of a radically unequal and explosively unstable urban world. From the sprawling barricadas of Lima to the garbage hills of Manila, urbanization has been disconnected from industrialization, and even from economic growth. Davis portrays a vast humanity warehoused in shantytowns and exiled from the formal world economy. He argues that the rise of this informal urban proletariat is a wholly unforeseen development, and asks whether the great slums, as a terrified Victorian middle class once imagined, are volcanoes waiting to erupt. 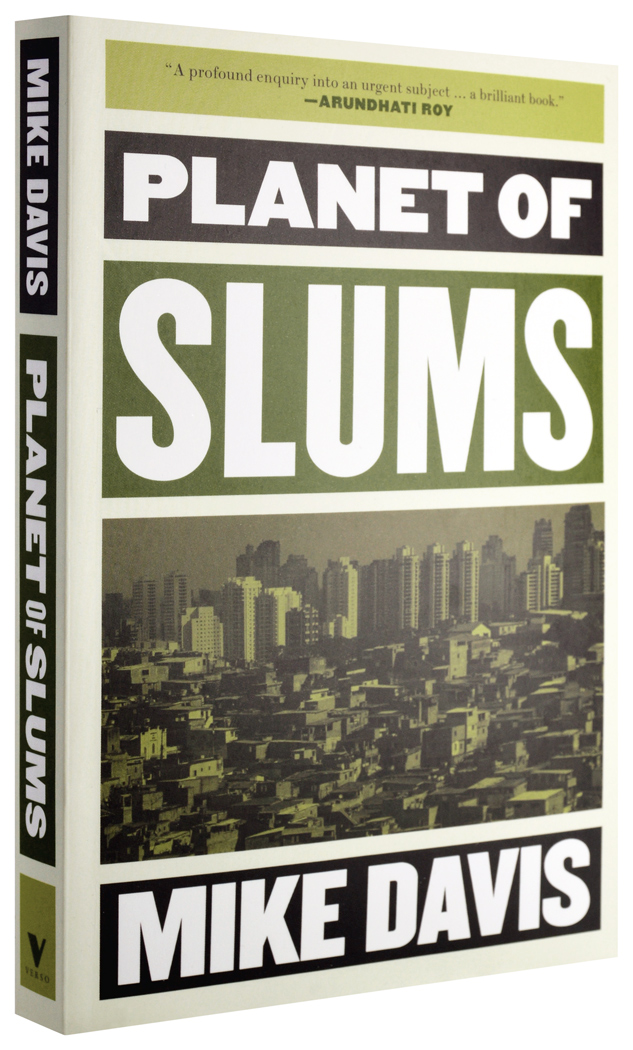