In a life stranger than any fiction, Grace O’Malley, daughter of a clan chief in the far west of Ireland, went from marriage at fifteen to piracy on the high seas. She soon had a fleet of galleys under her commander, but her three decades of plundering, kidnapping, murder and mayhem came to a close in 1586, when she was captured and sentenced to hang. Saved from the scaffold by none other than Queen Elizabeth herself – another powerful woman in a man’s world – Grace’s life took another extraordinary turn, when it was rumoured she had become intelligencer for the queen’s spymaster, Sir Francis Walsingham.

Was this the price of her freedom?Judith Cook explores this and other questions about the life and times of this remarkable woman in a fascinating, thrilling and impeccably researched book. 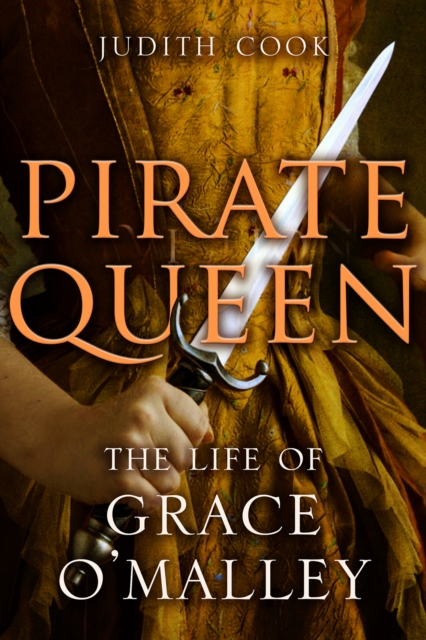