Pirate and Emperors, Old and New

Pirates and Emperors, Old and New constitutes a collection of extended essays written between 1986 and 2001 which explore how “selected incidents of terrorism” are used as a cover for Western violence across the globe. Topics covered include the Lockerbie Bombing, the Second Palestinian Intifada and the attacks on the World Trade Centre. For those who want to understand the roots of American military actions in Iraq and Afghanistan, recent interventions in Libya, and the on-going destruction of Palestine this collection remains invaluable. 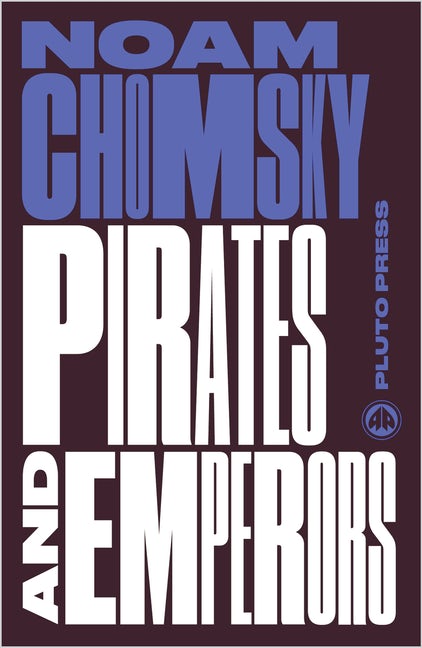