Out of the Ghetto

An autobiographical account of the early years of a life long militant. Joe Jacobs, who died in 1977, had been working for many years on this story. It is not just another local history nor is it just the autobiography of a workingman, although it is both of these things. It is one man’s highly individual view of a major period of political change seen from a very special corner of England. The General Strike, the Great Depression and above all the rise of Fascism colour this story. The British Communist Party at grass roots level is one of the book’s major features.

Joe Jacobs was born the son of Eastern European Jewish immigrants and grew up in the Jewish district of Whitechapel in the heart of London’s East End. 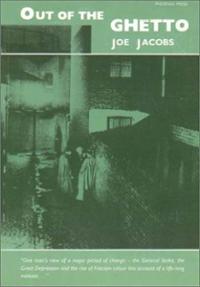