Our History is the Future

In 2016, a small protest encampment at the Standing Rock Reservation in North Dakota, initially established to block construction of the Dakota Access oil pipeline, grew to be the largest Indigenous protest movement in the twenty-first century. Water Protectors knew this battle for native sovereignty had already been fought many times before, and that, even after the encampment was gone, their anticolonial struggle would continue. In Our History Is the Future, Nick Estes traces traditions of Indigenous resistance that led to the #NoDAPL movement. Our History Is the Future is at once a work of history, a manifesto, and an intergenerational story of resistance. 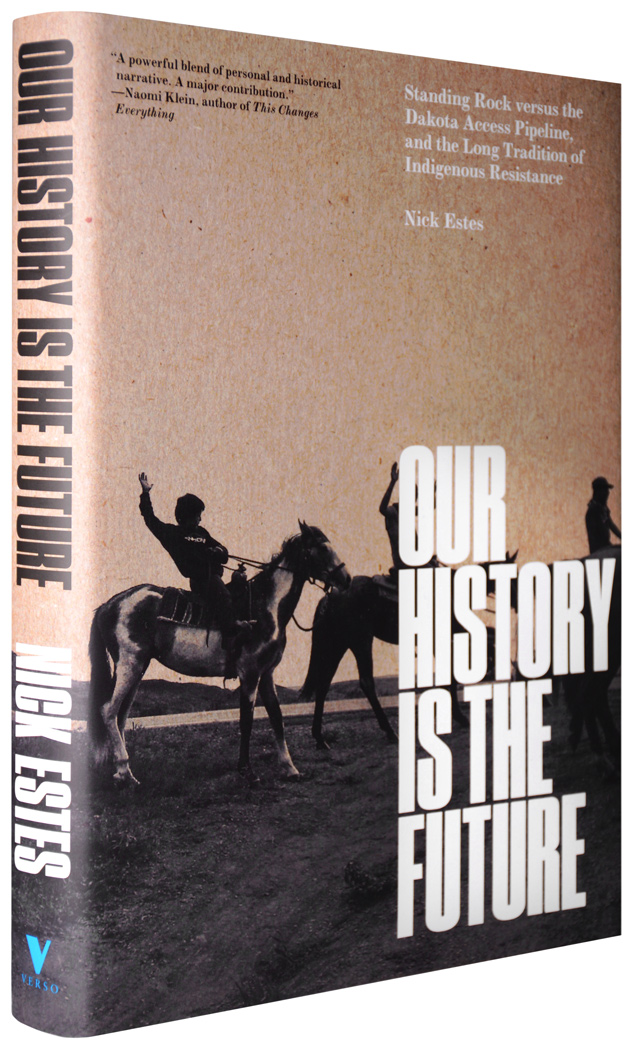