On Palestine is Noam Chomsky and Ilan Pappe’s indispensable update on a suffering region.

What is the future of the Boycott, Divestment, and Sanctions movement directed at Israel? Which is more viable, the binational or one state solution? Ilan Pappé and Noam Chomsky, two leading voices in the struggle to liberate Palestine, discuss these critical questions and more in this urgent and timely book, a sequel to their acclaimed Gaza in Crisis.

‘Chomsky is a global phenomenon . . . he may be the most widely read American voice on foreign policy on the planet’ The New York Times Book Review 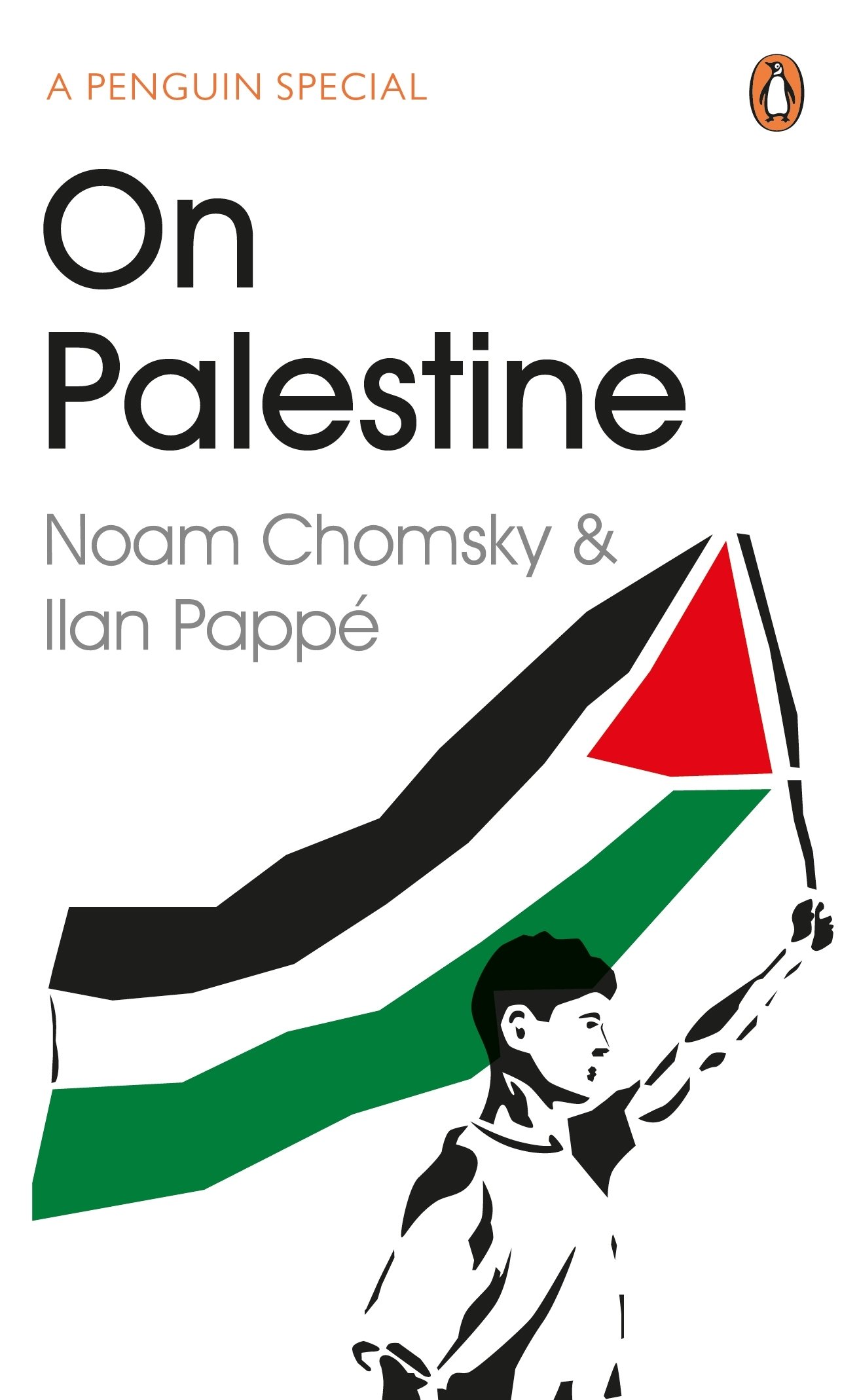