On Burnley Road: Class, Race and Politics in a Northern English Town

An in-depth and personal exploration of race, class and social upheaval in northern English towns from the 2001 Burnley riots to the collapse of the so-called ‘Red Wall’ constituencies in the 2019 general election.

Mike Makin-Waite worked in local government for over thirty years. He led Burnley Council’s work on community cohesion and equalities during the decade when the BNP was represented on the council. His first book, Communism and Democracy (Lawrence Wishart, 2017), was praised by reviewers as ‘highly readable and stimulating’ and ‘an absolute must for all those engaged in the endeavour to chart a socialist route out of the neoliberal quagmire’. 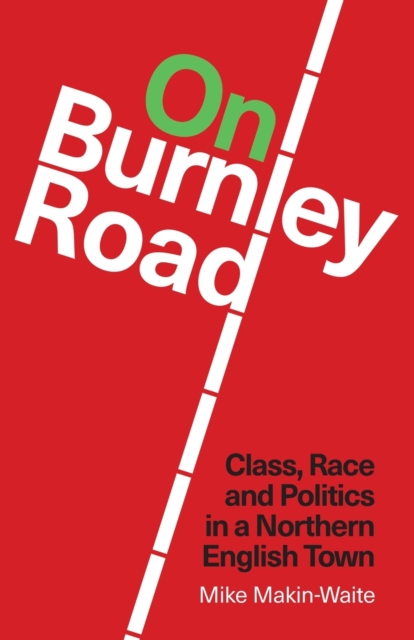