In Nautical Women, Rosemary Caldicott explores the stories of women whose lives were inextricably linked to the sea. She tells of the women of sailortowns struggling to keep out of the dreaded workhouse and resisting the prowling press gangs; and of the courageous and skilful cross-dressing women sailors who went to extraordinary lengths to hide their gender. We learn about these women’s motivation as well as their adventures and inevitable exposure.

Rosemary Caldicott also considers the fate of African women who were forced onto vessels to be traded and sold as slaves; the lives of black women soldiers and sailors, disguised as men, some of whom sailed on slave-ships to and from West Africa; and, in particular, the tragic voyage of the Hannibal in 1693.

Nautical Women challenges our stereotypes of women in earlier societies by exposing their struggles against poverty and forced-labour and revealing the courage of those who ‘ran away to sea’. 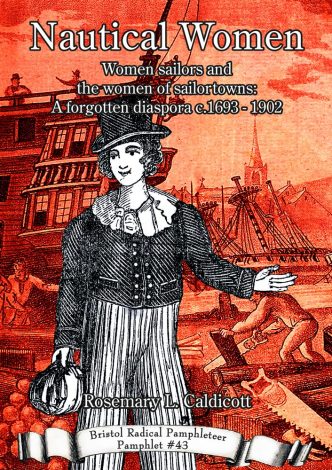