My 81 years of anarchy

May Picqueray (1898–1983) missed none of the major events in history during her lifetime. In 1921, she sent a parcel bomb (it exploded without casualties) to the US ambassador in Paris, to protest against the infamous conviction and death sentence of Sacco and Vanzetti. In November 1922 she was commissioned by the CGTU Metal Federation at the Congress to attend the Red Trade Union International in Moscow, where she stood on a table and denounced the congress for feasting while the Russian workers starved. She then refused to shake hands with Leon Trotsky, to whom she had come to ask for the pardon of anarchist political prisoners. Years later, she was closely involved in the movements of May 1968 and the Fight for Larzac in 1975.

Picqueray’s story is closely entangled with those of Sébastien Faure, Nestor Makhno, Emma Goldman, Alexander Berckman, Marius Jacob, and Buenaventura Durruti, among so many others. Her autobiography is available here in English for the first time, translated by Paul Sharkey. 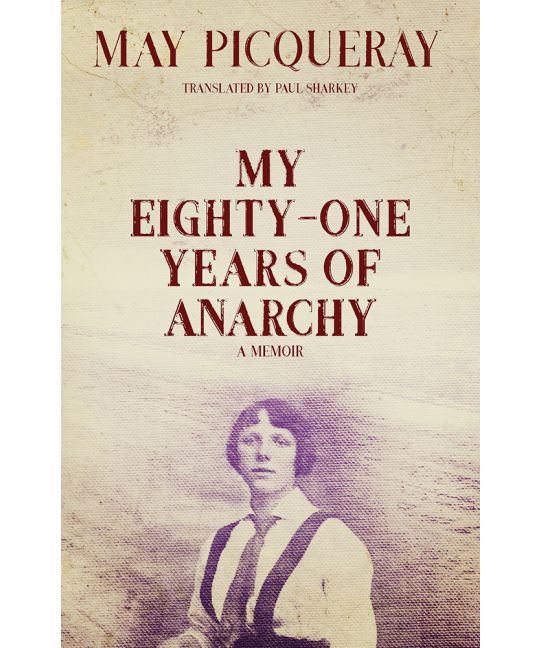