Marx in Movement: Operaismo in Context

This first volume in a new trilogy of books by Antonio Negri examines and develops the Italian tradition of radical Marxist thought known as operaismo or ‘autonomist Marxism’ – the tradition to which Negri himself adheres and in which he is a leading figure. The tradition of operaismo emphasizes the role of the worker in capitalism and the primacy of class struggle. Within this framework, Negri’s key contribution has been to theorize the transition from the ‘mass worker’ to the ‘social worker’ – that is, to broaden the concept of living labour and liberate it from the theoretical cages that locked it into the factory.

It was only by moving beyond the ideology and political practice of the mass worker that the revolutionary character of the Marxist concept of class could be updated for our times and developed in relation to the exploitation and socialization of living labour, including networks of cognitive work, reproductive work and care work, networks which also have the potential to become the bases for new forms of resistance to capitalist exploitation. By bringing together Negri’s key contributions to the reconceptualization of the worker and class struggle, this volume demonstrates the vitality of the Marxist tradition of operaismo and its continued relevance for understanding the key social and political struggles of our time. 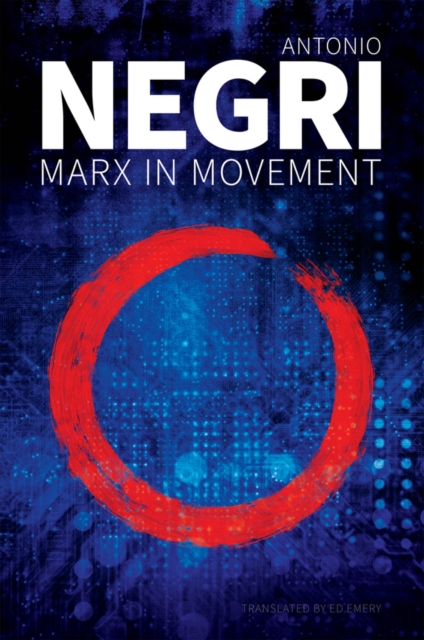