“Together, the writers sound a sobering warning: the American government is an iron fist in a velvet glove whose purpose remains preserving the status quo and enriching the rich.”—Publishers Weekly

Counterinsurgency has existed as the state’s implicit strategy for a generation, and increasingly this strategy is becoming explicit. In this chilling collection of sociological and political essays, fifteen writers examine the application of domestic counterinsurgency tactics within the United States, and seek to equip the left with a more nuanced understanding of state repression – and how to fight back.

Kristian Williams is the author of Our Enemies in Blue: Police and Power in America, American Methods: Torture and the Logic of Domination, Confrontations: Selected Journalism, and Hurt: Notes on Torture in a Modern Democracy. Lara Messersmith-Glavin is the founder and managing editor of the non-fiction journal Alltopia, and on the board of directors for the Institute for Anarchist Studies. Will Munger was the main organizer of the Counter-Counterinsurgency Convergence in April 2011. 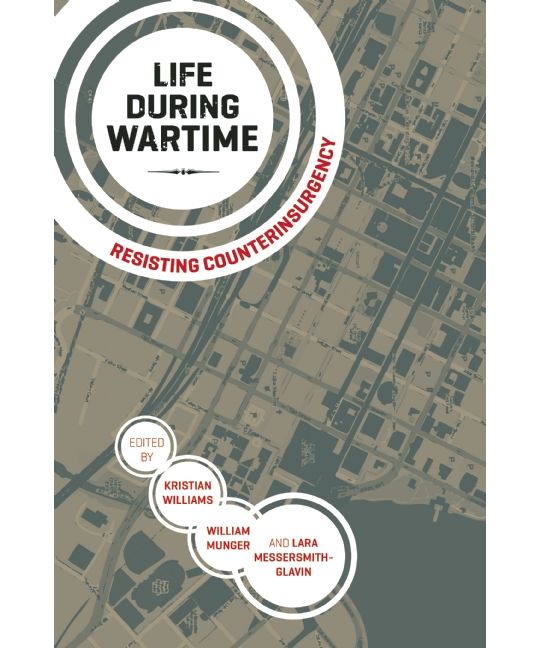