Lessons of the Spanish Revolution

It was the revolutionary movement in Spain which took up Franco’s challenge in July 1936, and this book soberly examines the many ways in which Spains revolutionary movement contributed to its own defeat. Was it too weak to carry through the Revolution? To what extent was the purchase of arms and materials from outside sources dependent upon the appearance of a constitutional government inside Republican Spain? What chances had an improvised army of guerrillas against a trained fighting force? In seeking to solve these problems, the anarchists and revolutionary syndicalists were confronted with other questions. Could they collaborate with political parties and reformist unions? Should the revolutionary impetus of the first days of resistance be halted in the interests of the struggle against Franco or be allowed to develop as far as the workers were able to take it? Was the situation such that the social revolution could triumph and, if not, what was to be the role of the revolutionary workers? Originally written as a series of weekly articles in the 1950s and expanded, republished, and translated over the years, Vernon Richards’s analysis remains essential reading for all those interested in revolutionary praxis. 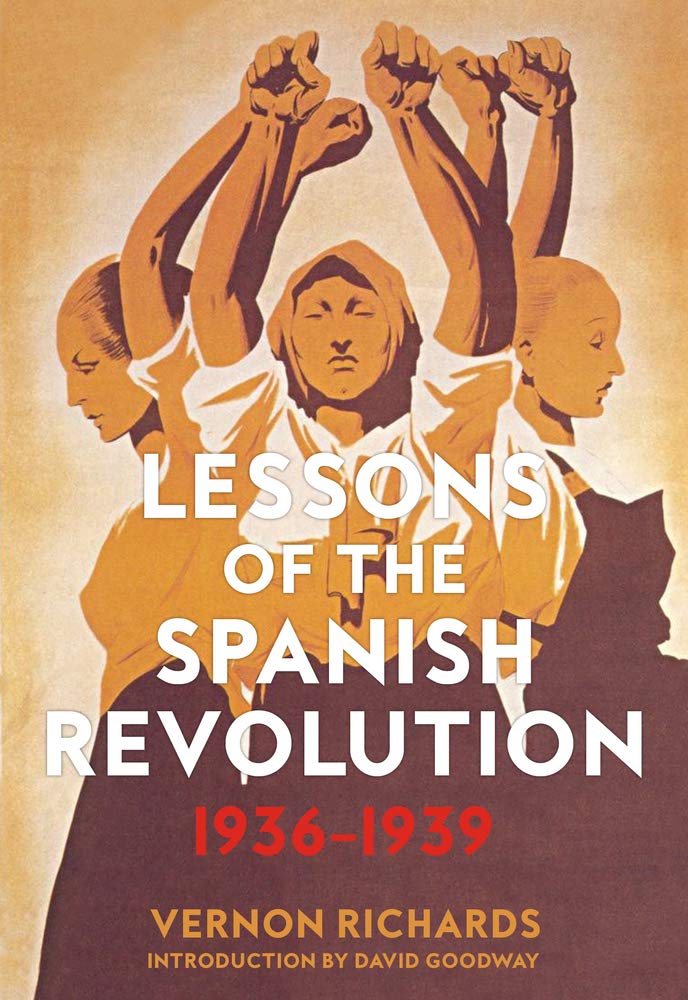