This study analyses Kurdish Hizbullah as a social movement, charting Hizbullah’s development from its origins in violent militancy to its move towards a more ambiguous ‘civic’ mode of engagement.

Mehmet Kurt explores Hizbullah in Turkey’s many paradoxes: notably its political rise and the apparent power of Islamism in a region in which leftist Kurdish political movements dominate political discourse; and its composition, which in its Sunni and Kurdish makeup, differs from the Shiite Hizbullah in Lebanon.

Through his unique position as an anthropologist, theorist and former Imam, Kurt produces a work of extraordinary insight: an ethnography comprised of extensive interviews with leaders, members and supporters of Hizbullah, revealing the manner in which Islamic civil society has taken root in a region where ethnic identity has been the primary organising tool against a repressive and violent state. 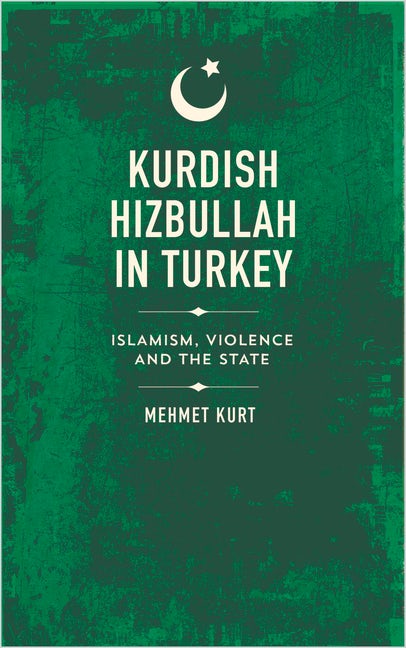