William Shakespeare and John Milton are the two most important poets in English. Shakespeare’s achievements are unchallengeable and secure. Milton can make a far more controversial claim to eminence. He wrote the only poem in English recognized as an epic, Paradise Lost, a poem which challenged the beliefs and presuppositions of all of its readers. As a literary writer, his political and historical significance is unique; he was at the centre of the most traumatic period of modern British history, and this left an imprint on his writings. Richard Bradford addresses two key topics in this short account of Milton’s life and work: the parallels between Paradise Lost and the events in England of the mid-to-late-seventeenth century; and the question of whether Milton’s writings reflect his sense of despair at man’s apparent failure to make the best of our world after the Fall and is thus the first testimony of his religious doubt. Fascinating for both the general reader and for academics, Richard Bradford brings new understanding to the life, times and works of one of Britain’s most significant writers. 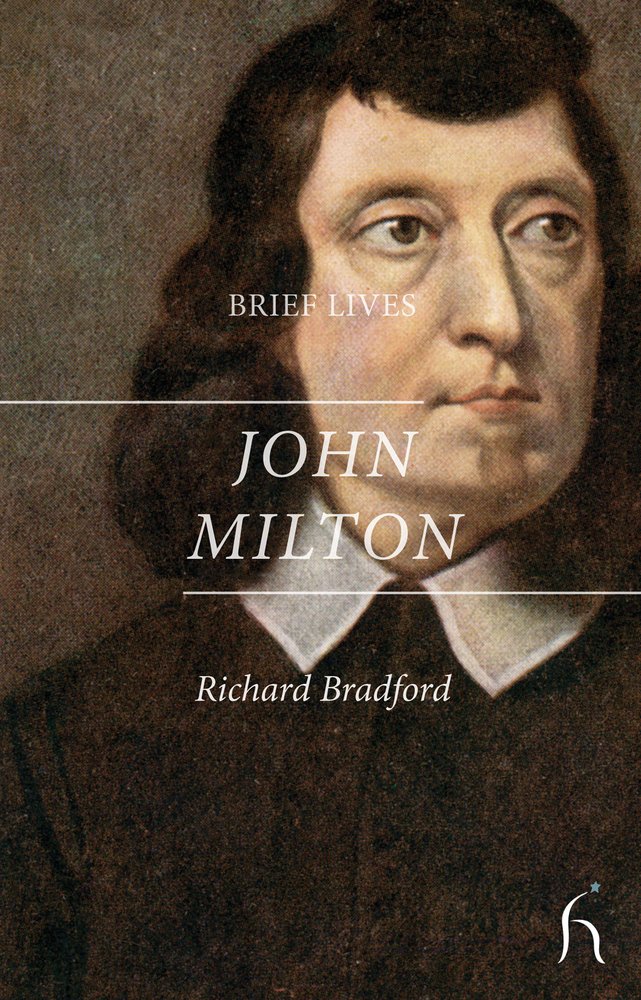