Millions of young people—and increasingly some not-so-young people—now work as interns. They famously shuttle coffee in a thousand magazine offices, legislative backrooms, and Hollywood studios, but they also deliver aid in Afghanistan, map the human genome, and pick up garbage. Intern Nation is the first exposé of the exploitative world of internships. In this witty, astonishing, and serious investigative work, Ross Perlin profiles fellow interns, talks to academics and professionals about what unleashed this phenomenon, and explains why the intern boom is perverting workplace practices around the world.

The hardcover publication of this book precipitated a torrent of media coverage in the US and UK, and Perlin has added an entirely new afterword describing the growing focus on this woefully underreported story. Insightful and humorous, Intern Nation will transform the way we think about the culture of work. 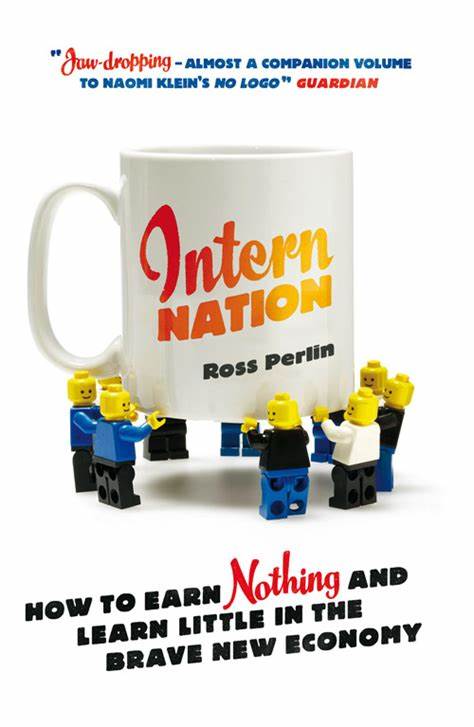