In the Shadow of the S.P.G

“The revolt of Brixton’s young blacks against the police did not begin in 1981… thousands and thousands of young blacks have grown up in British society having little contact with any other section of British society but the police and courts…”
In the ten years before the Brixton Riot of April 1981, Brixton’s black youth faced routine attacks by the local police, backed by regular military-style invasions by the Special Patrol Group. But racism, harassment, beatings and arrest sparked strong resistance… 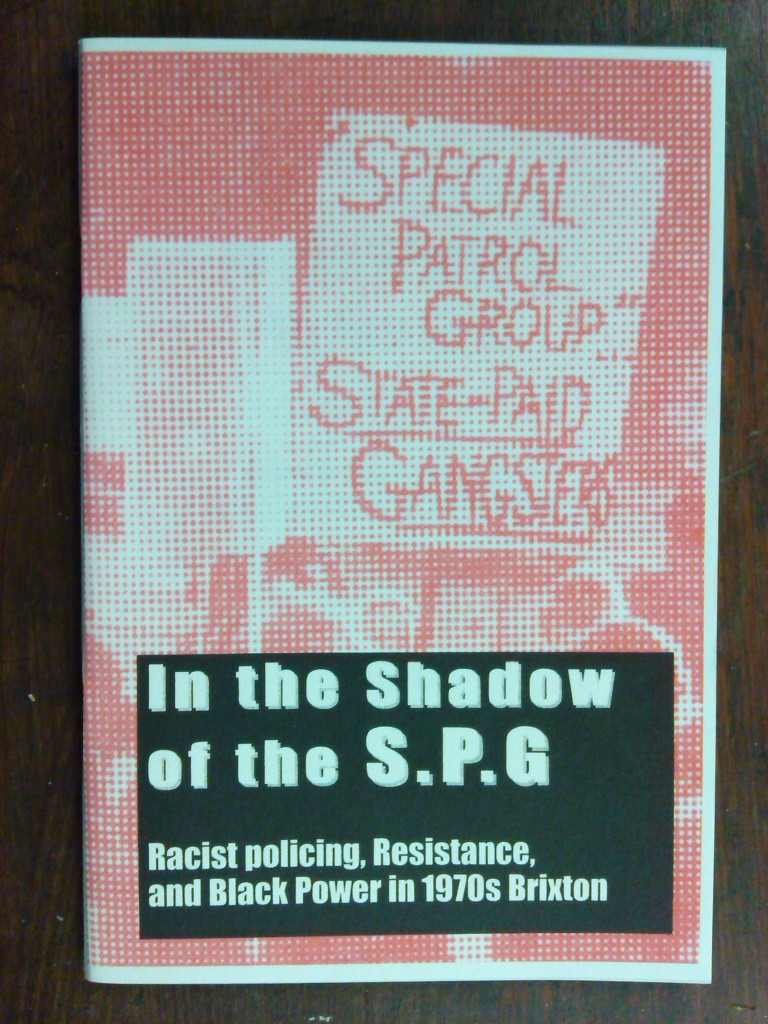