On 28 May 1968, students occupied Hornsey College of Art, initially for twenty-four hours, in a dispute triggered over control of the student union funds. A planned programme of films and speakers expanded into a critique of all aspects of art education, the social role of art and the politics of design. It led to six weeks of intense debate, the production of more than seventy documents, a short-lived Movement for the Reform of Art and Design Education (MORADE), a three-day conference at the Roundhouse in Camden Town, an exhibition at the Institute of Contemporary Arts, prolonged confrontation with the local authority and extensive representations to the Parliamentary Select Committee on Student Relations. 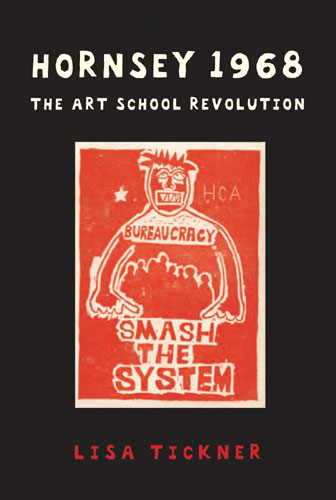