THE LITTLE-KNOWN STORY OF POOR AND WORKING-CLASS WHITES, URBAN ETHNIC GROUPS AND BLACK PANTHERS ORGANIZING SIDE BY SIDE FOR SOCIAL JUSTICE IN THE 1960S AND ’70S

Some of the most important and little-known activists of the 1960s were poor and working-class radicals. Inspired by the Civil Rights movement, the Black Panthers, and progressive populism, they started to organize significant political struggles against racism and inequality during the 1960s and into the 1970s.

Historians of the period have traditionally emphasized the work of white college activists who courageously took to the streets to protest the war in Vietnam and continuing racial inequality. Poor and working-class whites have often been painted as spectators, reactionaries, and, even, racists. But authors James Tracy and Amy Sonnie disprove that narrative.

Through over ten years of research, interviewing activists along with unprecedented access to their personal archives, Tracy and Sonnie tell a crucial, untold story of the New Left. Their deeply sourced narrative history shows how poor and working-class individuals from diverse ethnic, rural and urban backgrounds cooperated and drew strength from one another. The groups they founded redefined community organizing, and transformed the lives and communities they touched.

Hillbilly Nationalists, Urban Race Rebels and Black Power is an important contribution to our understanding of a pivotal moment in U.S. history. 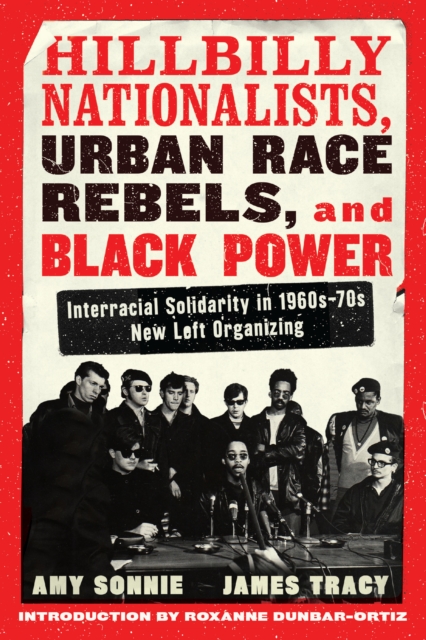