Hezbollah provides a new, grounded analysis of the controversial and misunderstood Lebanese party. Where previous books have focused on aspects of the party’s identity, the military question or its religious discourse, here Joseph Daher presents an alternative perspective, built upon political economy.

Drawing on extensive fieldwork in Lebanon and dozens of interviews, as well as new archival and other primary sources, Daher’s analysis confidently positions Hezbollah within socio-economic and political developments in Lebanon and the Middle East. He emphasises Hezbollah’s historic ties with its main sponsor, the Islamic Republic of Iran, its media and cultural wings and its relationship with Western economic policies.

Further chapters examine the party’s policies towards workers’ struggles and women’s issues, and its orientation towards the sectarian Lebanese political system. sh analysis of a topic which remains central to our understanding of one of the world’s most tumultuous and politically unstable regions. 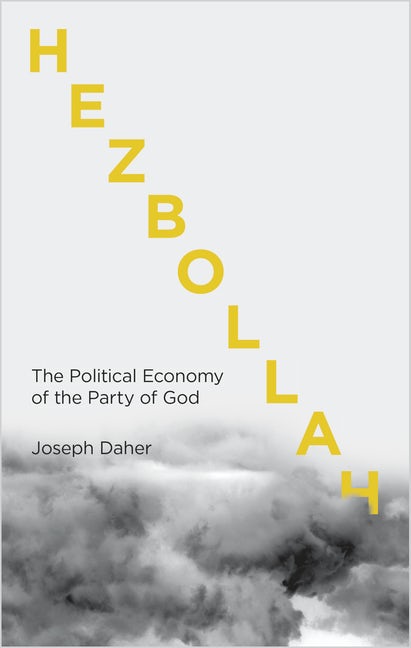