Great Gays of the Past

Siân Docksey’s lovely zine which is a compilation of A+ historical queers having a good time – all sales donated to the SWARM emergency fund for UK sex workers hit by coronavirus crisis: www.swarmcollective.org/donate 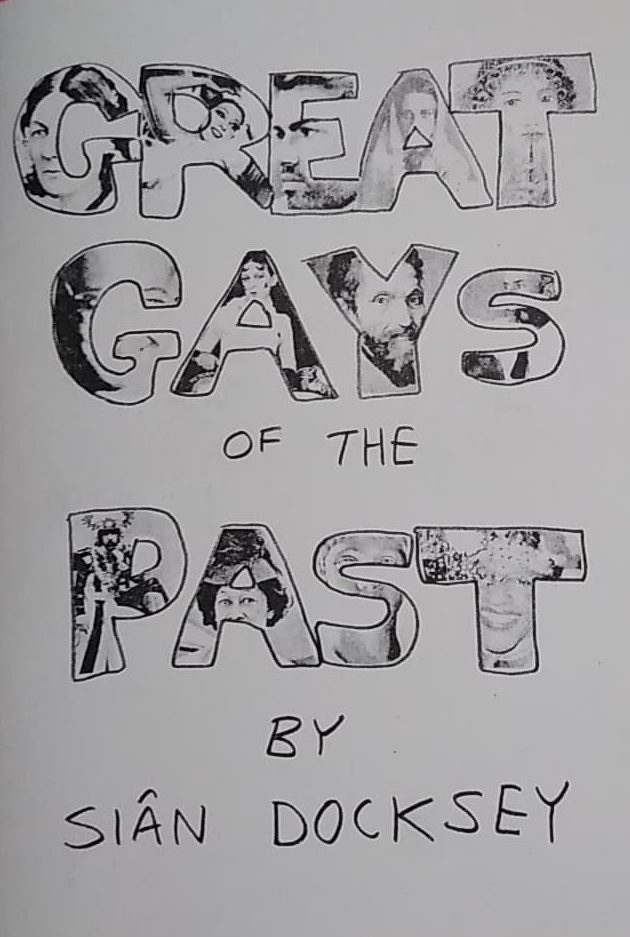