Gramsci and the concept of hegemony cast a long shadow over radical political theory. Yet how far has this theory got us? Is it still central to feminism, anti-capitalism, anti-racism, anarchism, and other radical social movements today?

Unlike previous revolutionary movements, Day argues, most contemporary radical social movements do not strive to take control of the state. Instead, they attempt to develop new forms of self-organisation that can run in parallel with — or as alternatives to — existing forms of social, political, and economic organization. This is to say that they follow a logic of affinity rather than one of hegemony.

This book draws together a variety of different strands in political theory to weave together an innovative new approach to politics today. Rigorous and wide-ranging, Day introduces and interrogates key concepts. From Hegel’s concept of recognition, through theories of hegemony and affinity to Hardt and Negri’s reflections on Empire, Day maps academia’s theoretical and philosophical concerns onto today’s politics of the street. 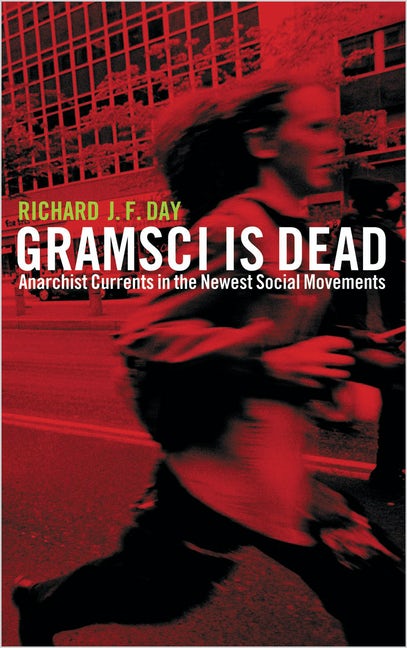