Christian Communist, leader of the Diggers movement and bete noire of the landed aristocracy, Gerard Winstanley (1609-1676) was one of the founders of a movement which fought for the redistribution of land and the abolition of wages and property under Oliver Cromwell.

John Gurney reveals the hidden history of Winstanley and his movement. As part of the radical ferment which swept England at the time of the civil war, Winstanley led the Diggers in taking over land and running it as ‘a common treasury for all’ – provoking violent opposition from landowners. Gurney also guides us through Winstanley’s writings, which are among the most remarkable prose writings of his age.

Gurney proves that the Diggers, (or the New Levellers, as they called themselves) remain as an inspiration to many radical movements today. 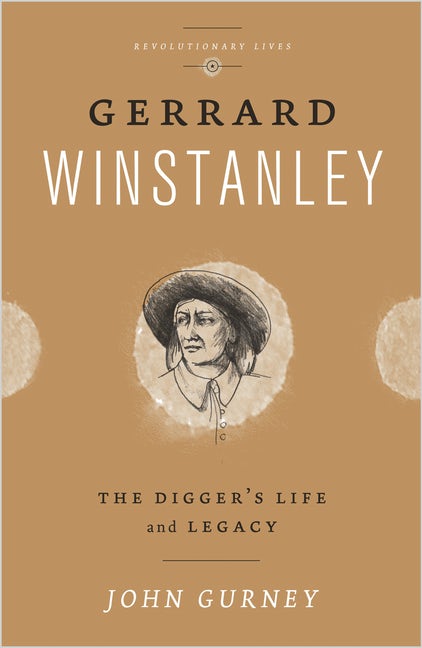