Using William Morris as an archetype, Freedom and Authority argues that the major concern of the important nineteenth-century libertarian thinkers was the use and abuse of State power. This critique began one of the principal themes of the New Left literature in the mid-twentieth century.

This study identifies the personalities, organisations, and ideas important to the development of libertarian thought in the English-speaking world. Members of this diverse school, who were anti-statist and opposed to Mars’s socialism, variously called themselves “anarchists”, “communists”, and “socialists”, as well as “libertarians”. United only in the view that any increase in State power was anathema to the freedom of the individual, they maintained that the growth of government intervention would jeopardise the chances of creating anti-authoritarian society. The book includes a libertarian critique of John Stuart Mill. These early radicals were the precursors of the social movements that now struggle for participatory democracy and community power. 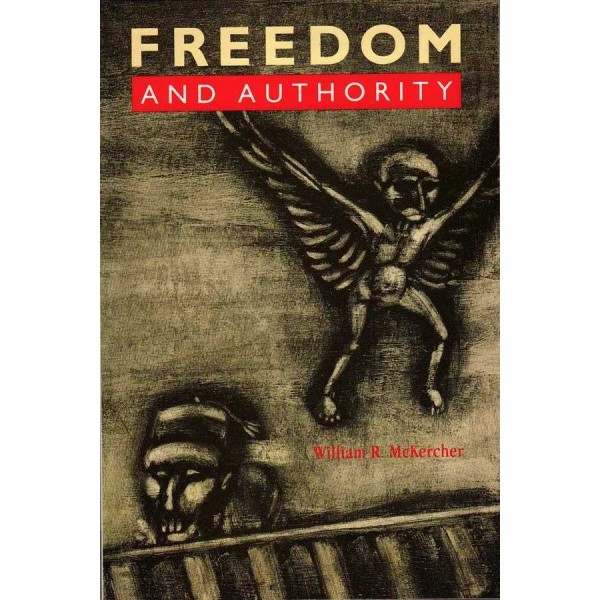