Frantz Fanon (1925-1961) was a Caribbean and African psychiatrist, philosopher and revolutionary whose works, including Black Skin, White Masks and The Wretched of the Earth are hugely influential in the fields of post-colonial studies, critical theory, and post-Marxism. His legacy remains with us today, having inspired movements in Palestine, Sri Lanka, the US and South Africa.

This is a critical biography of his extraordinary life. Peter Hudis draws on the expanse of his life and work – from his upbringing in Martinique and early intellectual influences to his mature efforts to fuse psychoanalysis and philosophy and contributions to the anti-colonial struggle in Algeria – to counter the monolithic assumption that Fanon’s contribution to modern thought is defined by the advocacy of violence. 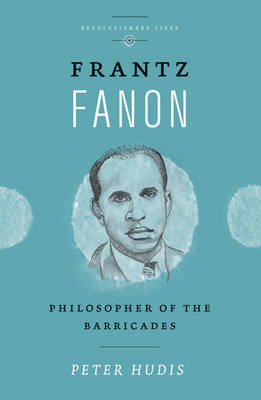