The women who shaped and were erased from our history.

Forgotten Women is a new series of books that uncover the lost herstories of influential women who have refused over hundreds of years to accept the hand they’ve been dealt and, as a result, have formed, shaped and changed the course of our futures.

The Artists brings together the stories of 48 brilliant woman artists who made huge yet unacknowledged contributions to the history of art, including Camille Claudel, the extraordinarily talented sculptor who was always unfairly overshadowed by her lover, Rodin; Baroness Elsa von Freytag-Loringhoven, who has been claimed as the true originator of Marcel Duchamp’s Fountain; and Ana Mendieta, the Cuban refugee who approached violence against women through her performance art before her own untimely death.

With chapters ranging from Figurative to Photography, and Craft to Conceptual, this is an alternative guide to art history that demonstrates the broad range of artistic movements that included, and were often pioneered by, female artists who have been largely overlooked. 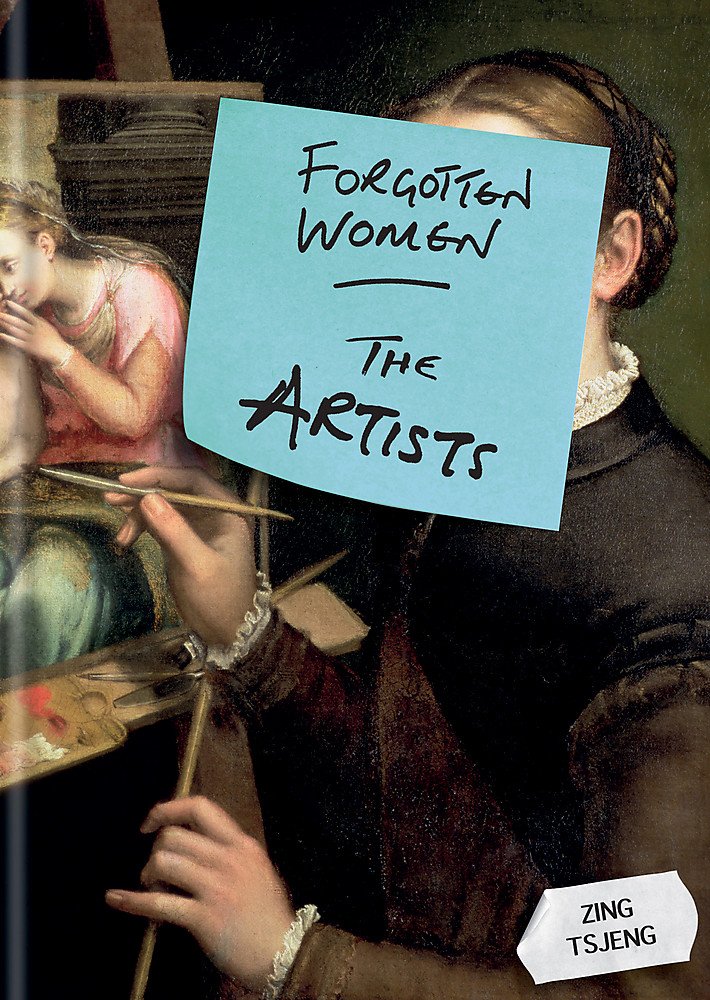