A symbol of working-class militancy and female revolt, Emma has been described as the most dangerous woman in America. Emma Goldman’s reputation during her lifetime was in part created by her incorrectly assumed connection with the assassination of President Mc Kinley, and by a young ambitious J. Edgar Hoover. After her death in 1940 it has been her biographers who have continued expanding Goldman’s reputation, seeing her as heroic and iconic, some have even gone so far as to describe her as a cult figure. To achieve a closer look at the many created versions of Goldman, this book uses visual and written sources to identify how Goldman was shown to the American public and to see literally how these images softened and changed over the years. 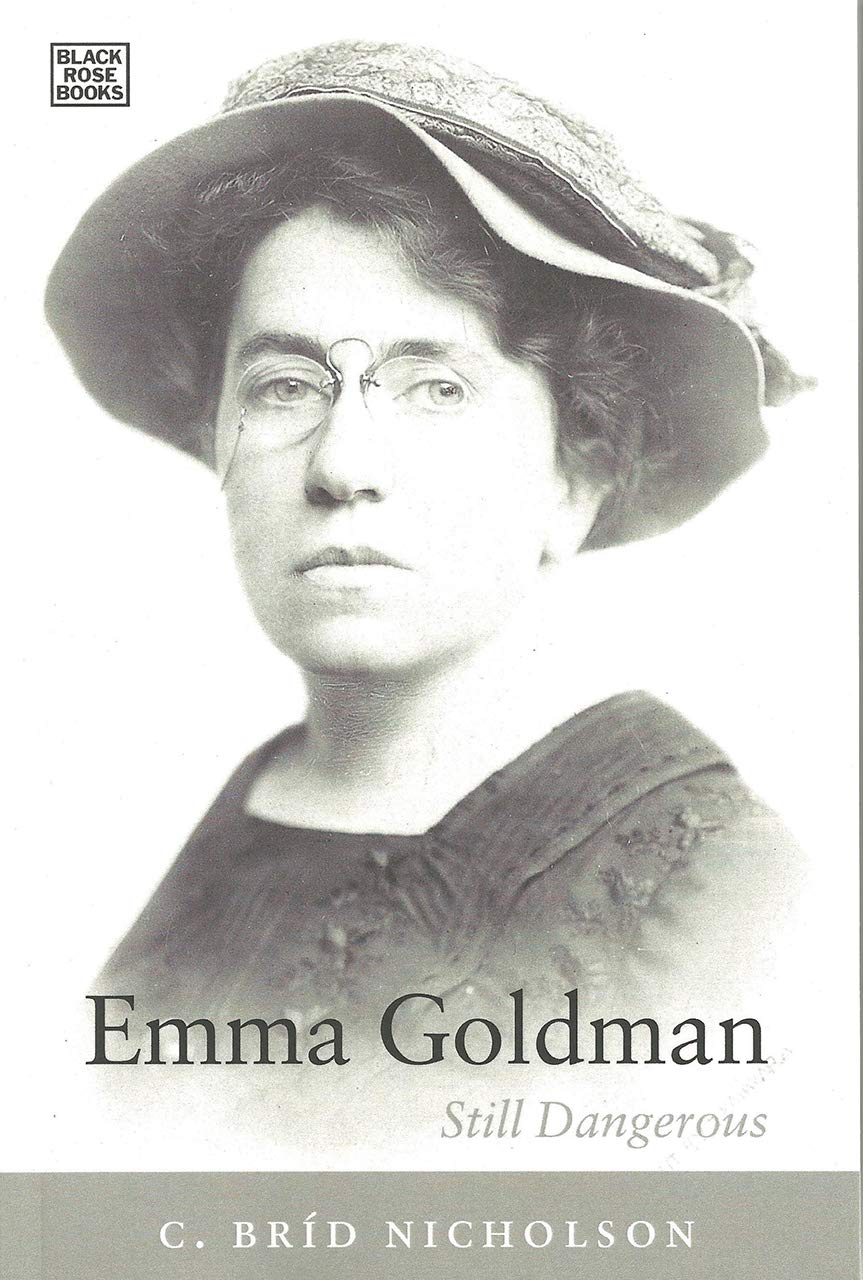