The tumultuous events that began in Egypt in 2011 have embraced revolution and counter-revolution. For Philip Marfleet, they are a complex and continuing process in which millions of people from a range of political formations and socio-economic and religious backgrounds became ‘agents of change’.

Amidst a surge of publishing on the ‘Arab Spring’ this book aims to close a critical gap by examining the specific character and composition of the Egyptian struggle. The social and cultural initiatives that constituted ‘the carnival of the oppressed’ come alive in the testimonies of participants across the political spectrum, allowing us to explore activist engagements in the streets, workplaces, campuses and neighbourhoods, as well as in the formal political arena.

Following the 2011 revolution was, the Ittihaiddya demonstrations, the anti-Mursi marches and countless smaller protests, rallies, mass meetings, community mobilisations and labour actions, which indicate that the revolutionary energy is undiminished. With this in mind, Marfleet asks what can be learned from the Egyptian case about political upheavals that continue to affect societies of the Global South. Five years after the start of the ‘Arab Spring’, this offers one of the best participant-orientated accounts of the country’s struggle. 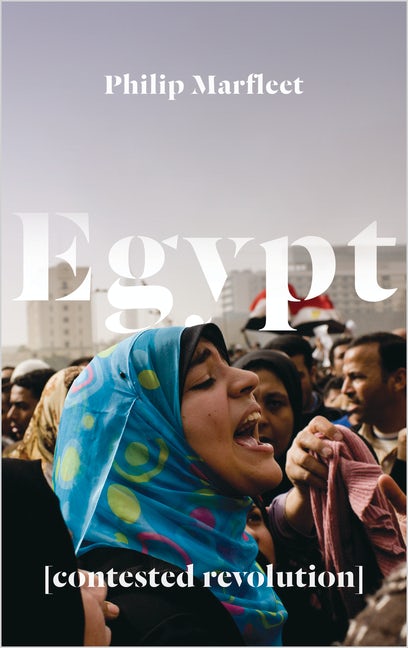