This true story is based on an incident that wasn’t reported by our corporate media. When Daesh roll into a Syrian village east of Aleppo with truckloads of flour from US-AID and take over their bakery without a shot being fired, the locals are naturally concerned about what might follow.

Men from the village currently with rebel forces fighting in the city are called home by their cousins, recent deserters from Assad’s army, to liberate the facility. But they need arms. They have a sponsor in Saudi Arabia, but do they buy from Eastern European gunrunners or climb into bed with U.K. and American forces?

Meanwhile, the eyes in the sky operating from Nevada, Lincolnshire and somewhere in the Middle East are confused about just who is on the ground and where. When the attack finally comes, it is swift, devastating and symptomatic of the dense fog of that particular war. 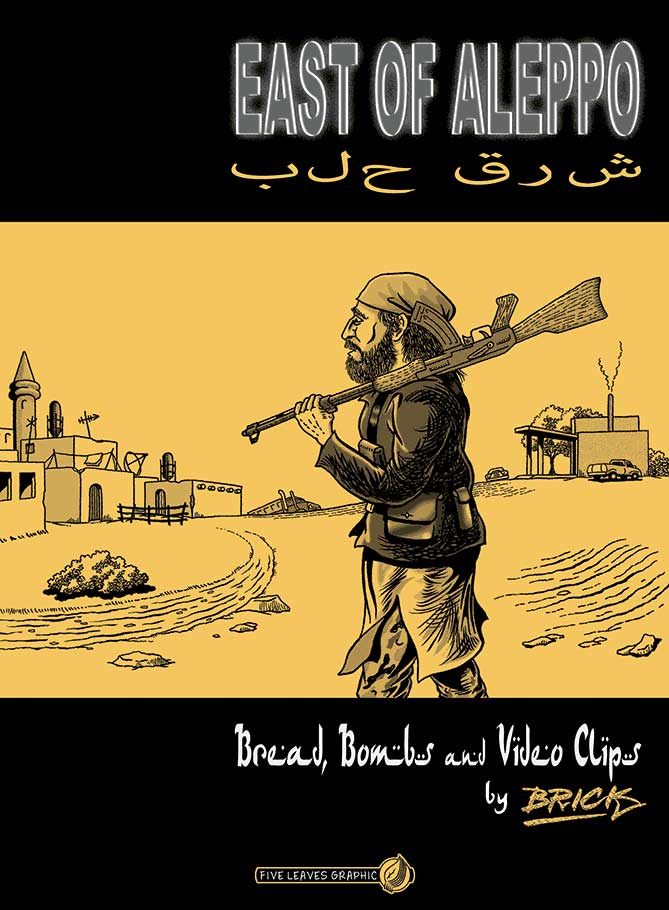