Doctor Who and the Communist

Malcolm Hulke was a successful writer for radio, television and the cinema from the 1950s to the late 1970s. His work included episodes for Armchair Theatre and The Avengers, and 54 episodes for Doctor Who, broadcast between 1967 and 1974, for which he is best remembered. He was also a socialist, belonging for a time to the Communist Party of Great Britain, and his political views fed into his work. 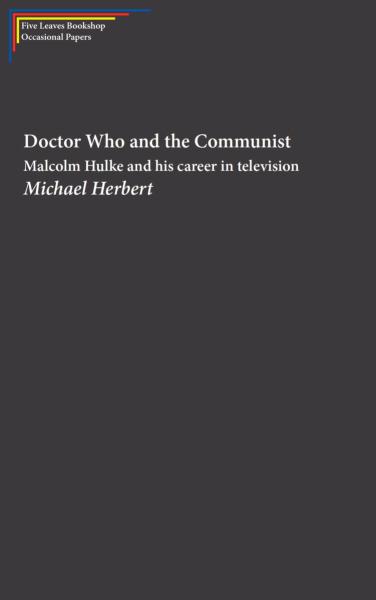