Do androids dream of electric sheeep?

World War Terminus had left the Earth devastated. Through its ruins, bounty hunter Rick Deckard stalked, in search of the renegade replicants who were his prey. When he wasn’t ‘retiring’ them with his laser weapon, he dreamed of owning a live animal – the ultimate status symbol in a world all but bereft of animal life.

Then Rick got his chance: the assignment to kill six Nexus-6 targets, for a huge reward. But in Deckard’s world things were never that simple, and his assignment quickly turned into a nightmare kaleidoscope of subterfuge and deceit – and the threat of death for the hunter rather than the hunted 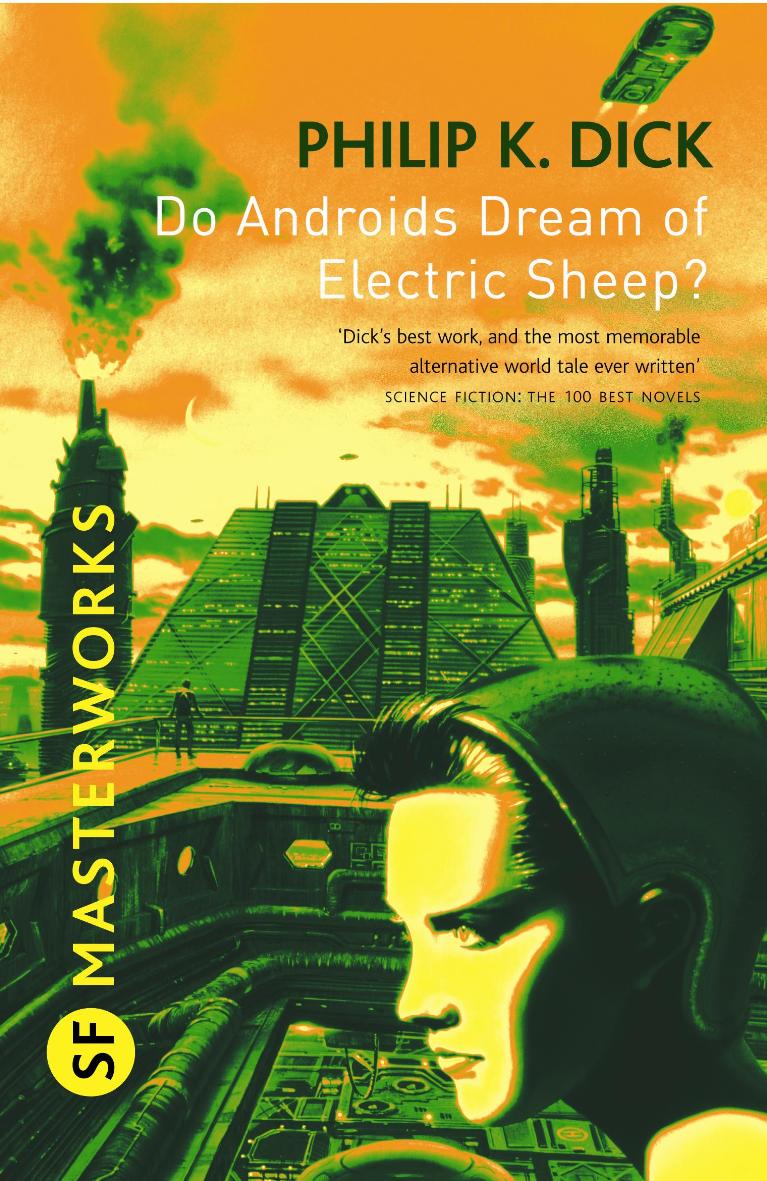