For the anarchist movement, the 1990s saw a period of defence against capital’s accelerating embrace of environmental destruction which helped to define the movement through to today.

Discourse ranged from a red embrace of automation and demands for a new society based on rapid industrial advance, through considered skepticism at the tools of the master ever being truly fit for the needs of the ruled, to the apocalyptic visions of the primitivists.

With its first edition published in 1993, featuring contributions from influential figures including Brian Morris and Murray Bookchin, deep ecology and anarchism remains a thoughtful contribution to what has belatedly become that most mainstream of questions — how do we save ourselves from the havoc we’re wreaking?

This edition also features a new introduction by Morris and a historic overview of direct action campaigning. 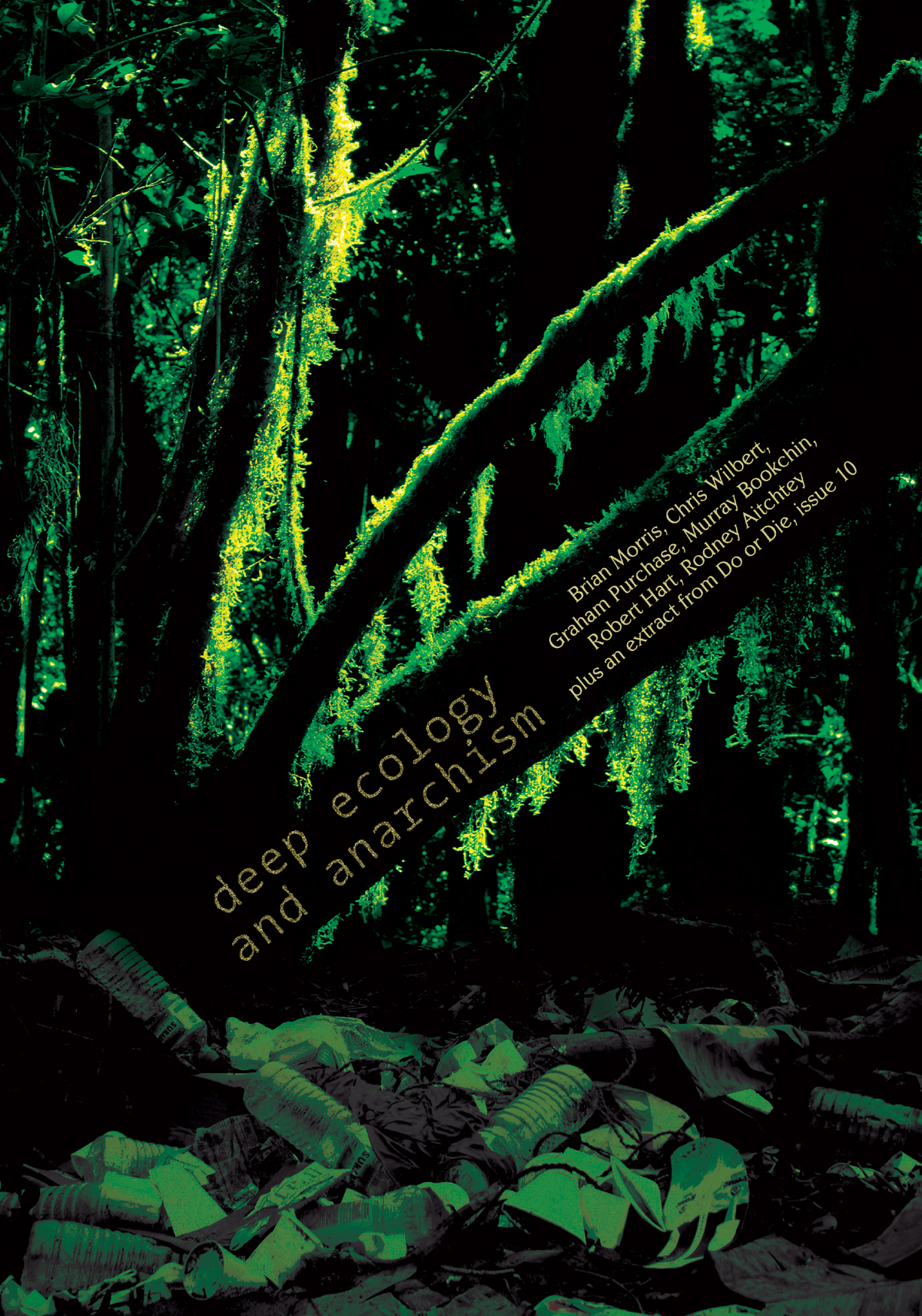