This pamphlet analyses British penology by focussing on three case studies, spread across two centuries, all with Bristol connections. Francis Greenway, originally sentenced to death for forgery in Bristol, was transported to Australia where he became the colony’s leading architect; Douglas Curtis, who moved on from Cotham Grammar School to specialising in the theft of luxury yachts, eventually graduated from Cambridge University but didn’t forget the interests of those who were once his fellow prisoners; Steve Robertson, who was first locked when still a juvenile, but eventually became the poster boy for “New Careers”, Bristol’s experiment in providing a different route for young offenders. De-convicted demonstrates that there have been and could be alternatives to the long-term imprisonment and the wasted lives that are all too often the consequence. 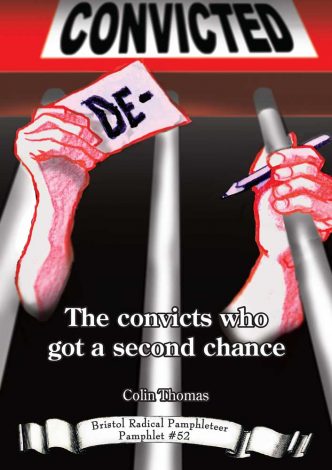