Damnificados is loosely based on the real-life occupation of a half-completed skyscraper in Caracas, Venezuela, the Tower of David. In this fictional version, six hundred ‘damnificados’ – vagabonds and misfits – take over an abandoned urban tower and set up a community complete with schools, stores, beauty salons, bakeries and a rag-tag defensive militia. Their always heroic (and often hilarious) struggle for survival and dignity pits them against corrupt police, the brutal military and the tyrannical ‘owners’. 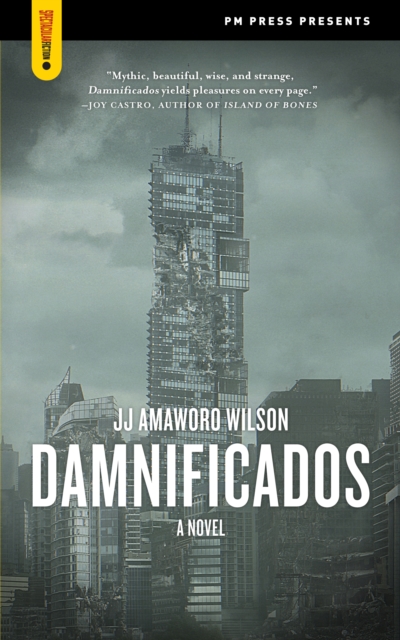