Chomsky ends his preface to Culture of Terrorism with the words, As the latest inheritors of a grim tradition, we should at least have the integrity to look in the mirror without evasion . The tradition to which he is referring is none other than the Western imperial project and in encouraging Americans to pursue integrity, he dissects the events of just one year 1986 at the height of the Reagan Era and describes American involvement in acts of supreme state terror, both open and clandestine, to present a case study which has great relevance today and whose lessons must never be forgotten. 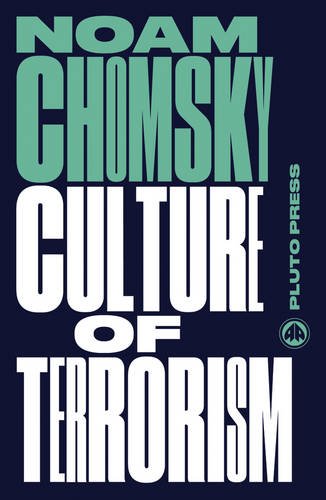