“In our second issue we turn our focus to the frontiers of crisis and capital in China. We expand our conceptual framework here, digging more deeply into some of our central theoretical concerns while also providing coherent narratives of historical events and contemporary faultlines. As always, we include interviews and translations alongside our own original work. This issue also contains, for the first time, two commissioned articles by authors outside of Chuǎng, each a regional specialist focusing on some portion of China’s borderlands.

We take these borders as our starting point. This issue therefore begins with the expanding frontier of capital itself, with our second long-form article on the economic history of China, “Red Dust: The Transition to Capitalism in China,” detailing the process by which the socialist developmental regime was dismantled and incorporated into the capitalist economy. We then move on to China’s literal frontiers, our two intakes exploring tensions in Xinjiang and Vietnam. Finally, we include a series of pieces exploring the frontiers of struggle and repression within Chinese industry.

ABOUT AUTHOR  // 闯 Chuǎng: The image of a horse breaking through a gate. Meaning: To break free; To attack, charge; To break through; To act impetuously. Chuǎng publishes a journal analyzing the ongoing development of capitalism in China, its historical roots, and the revolts of those crushed beneath it. Chuǎng is also a blog chronicling these developments in shorter and more immediate form through translations, reports, and comments on Chinese news of interest to those who want to break beyond the bounds of the slaughterhouse called capitalism.”
More material from their project can be found on their website: chuangcn.org
Published 2019. 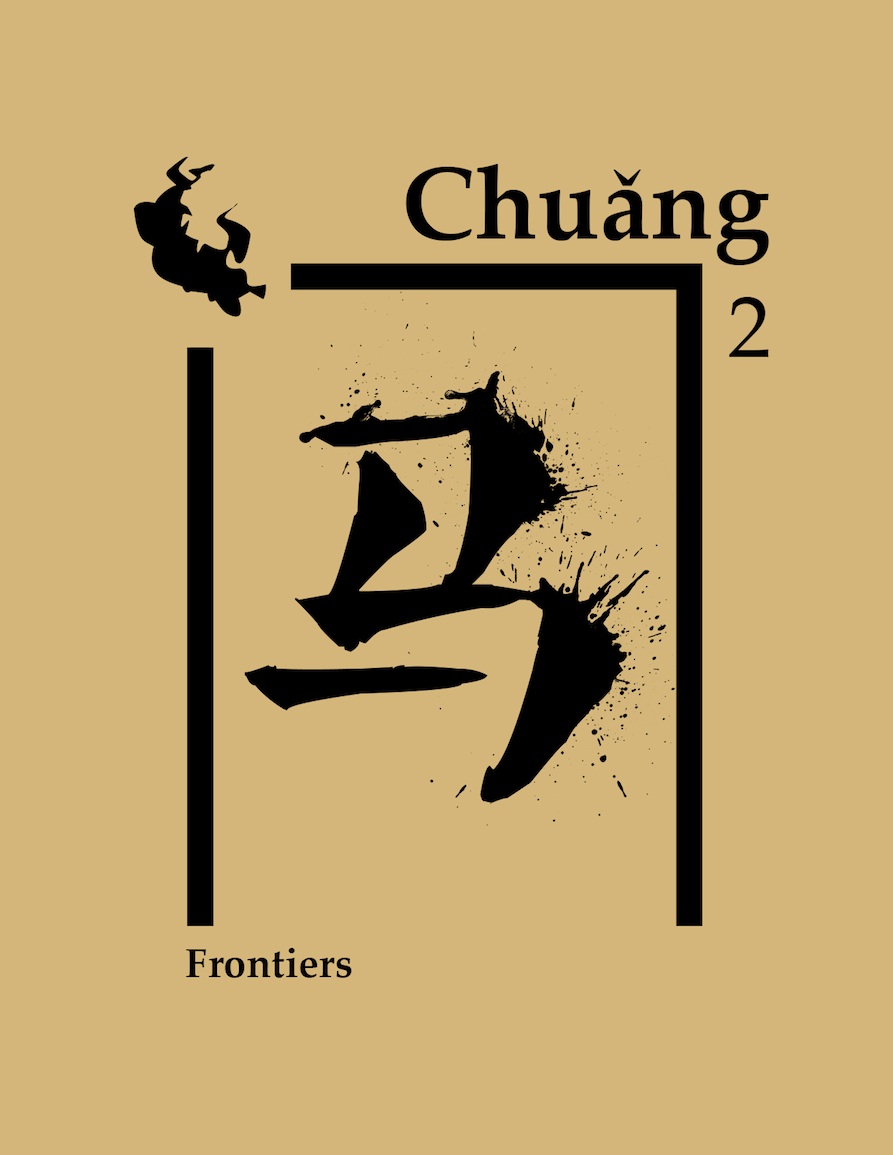