Chuang is a collective of communists who consider the “China question” to be of central relevance to the contradictions of the world’s economic system and the potentials for its overcoming. Their goal is to formulate a body of clear-headed theory capable of understanding contemporary China and its potential trajectories. In this first issue, they outline their basic conceptual framework and illustrate the current state of class conflict in China. The issue also includes translated reports and interviews with the proletarians engaged in these struggles, pairing our theory with primary sources drawn from class dynamics that might otherwise remain abstract.

Though taking the present moment as our starting point, this first issue is also in a way performing burial rites for the dead generations who have populated the collapse of the communist horizon in East Asia. The issue therefore begins with a long-form article on the socialist era, “Sorghum and Steel: The Socialist Developmental Regime and the Forging of China,” the first in a three-part series aiming to narrate a new economic history of China (the next two parts will be included in subsequent issues), before moving on to a pair of analytic articles on contemporary urban and rural struggles, as well as original translations and interviews with individuals engaged in them.

More material from their project can be found on their website: chuangcn.org 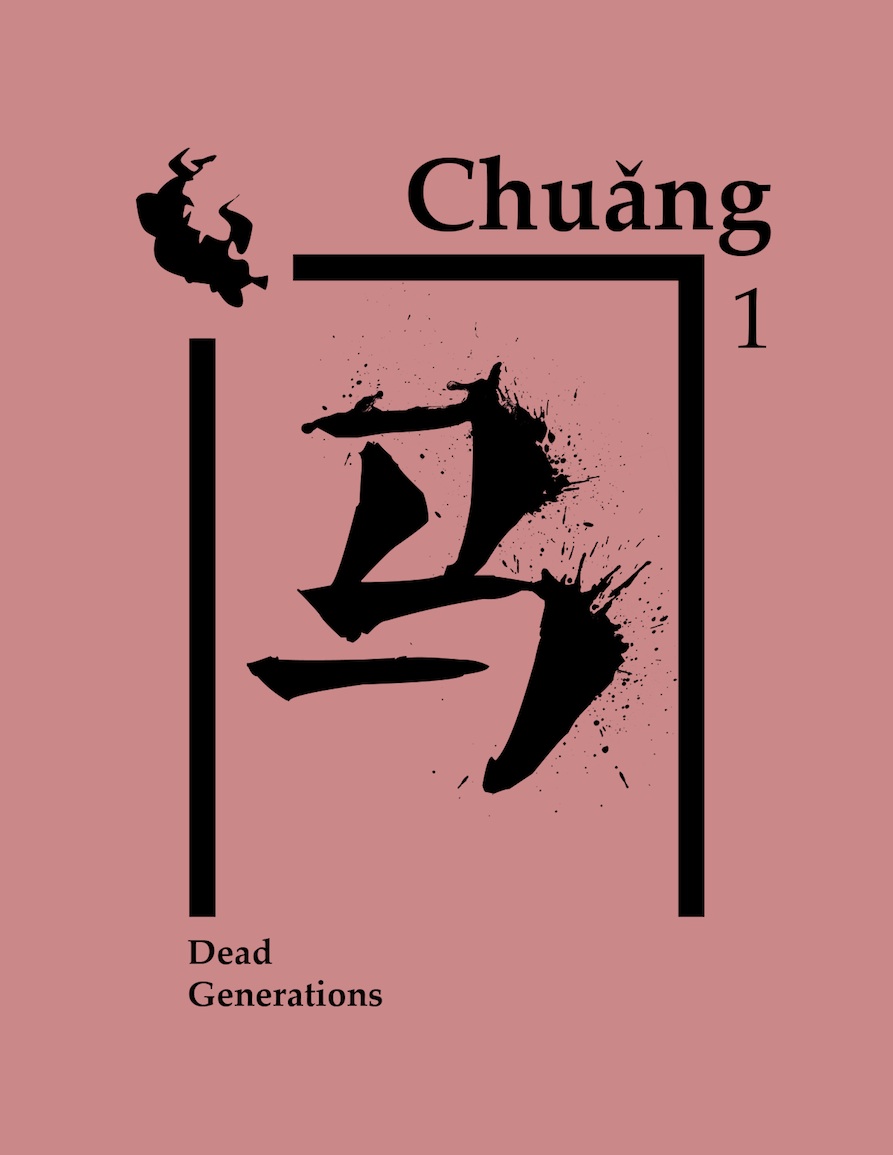